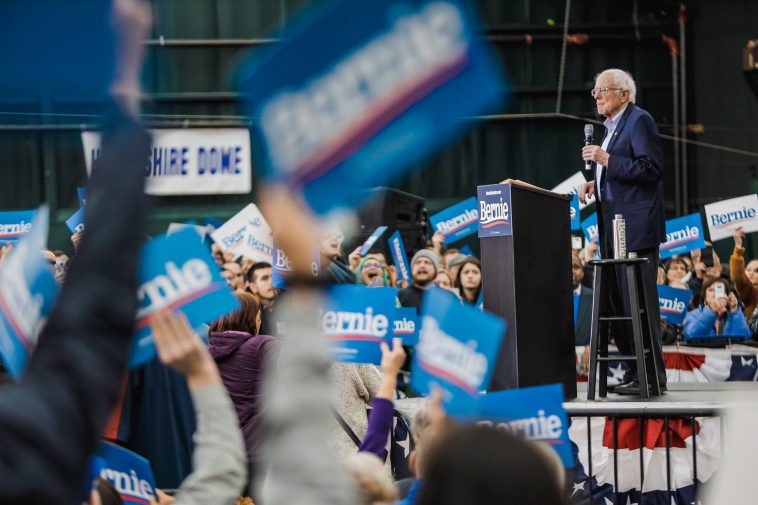 Sanders’ lead grew on yesterday’s poll due to a falloff in support for Pete Buttigieg. This sudden drop could be explained by the former South Bend Mayor’s weak debate performance on Friday night, or increasing scrutiny over his ties to billionaires.

Overall, 30 percent of respondents to poll said they would vote for Bernie Sanders, while 20 percent said they supported Buttigieg. Support for Amy Klobuchar climbed to 13 percent, while Elizabeth warren held steady at 12 percent.

Joe Biden is in fifth place in the survey, with just 11 percent of very likely Democratic primary voters saying they support the former vice president.

The survey of 500 registered Democratic and likely independent voters was conducted between February 7 and 8. 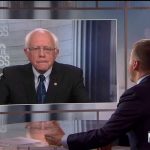 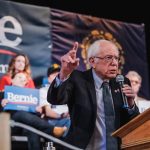