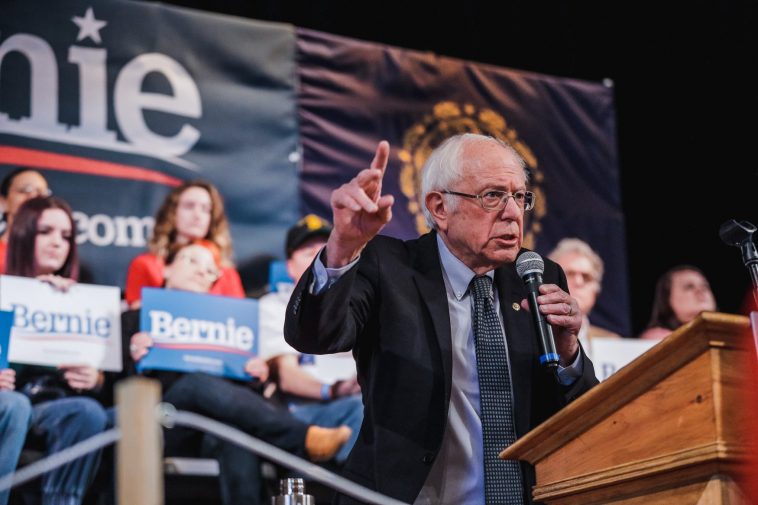 In spite of efforts by the Democratic establishment and his opponents to paint him as a liability, Sanders is favoured by more New Hampshire voters than anyone else to take the fight to Donald Trump.

Asked in the latest CNN poll, 29 percent percent of voters, a 9 percent increase since 2 weeks ago rated him as having the best chance of winning in November, putting him ahead of a fast sinking Joe Biden (25 percent, down a huge 16 percent), his new main rival Pete Buttigieg (14 percent) and the rest of the field, who all came in under 10 percent.

The rating follows a strong debate performance Friday night where Sanders came out on top in spite of efforts to attack his Medicare for All proposal and his self proclaimed democratic socialism.

As we have noted previously, in spite of efforts to paint both as electoral liabilities, Sanders consistently comes out as one of the best candidates in head to head matchups against Donald Trump.

This has been backed up by even more recent polls; even in deep red South Carolina, where the Democrats have little chance at the general, Sanders would poll 40 percent, the same as Joe Biden, which is compared to just 36 percent for Elizabeth Warren and 34 percent for Pete Buttigieg.

Sanders will be hoping for a strong showing in the Granite State, which he won by over 20 percent last time around against Hillary Clinton, and with most polls showing him with a lead of at least 5 percent, the show of faith in him from voters bodes well for those numbers holding up well come Tuesday. 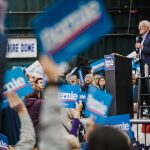 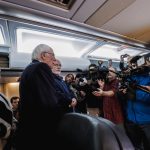