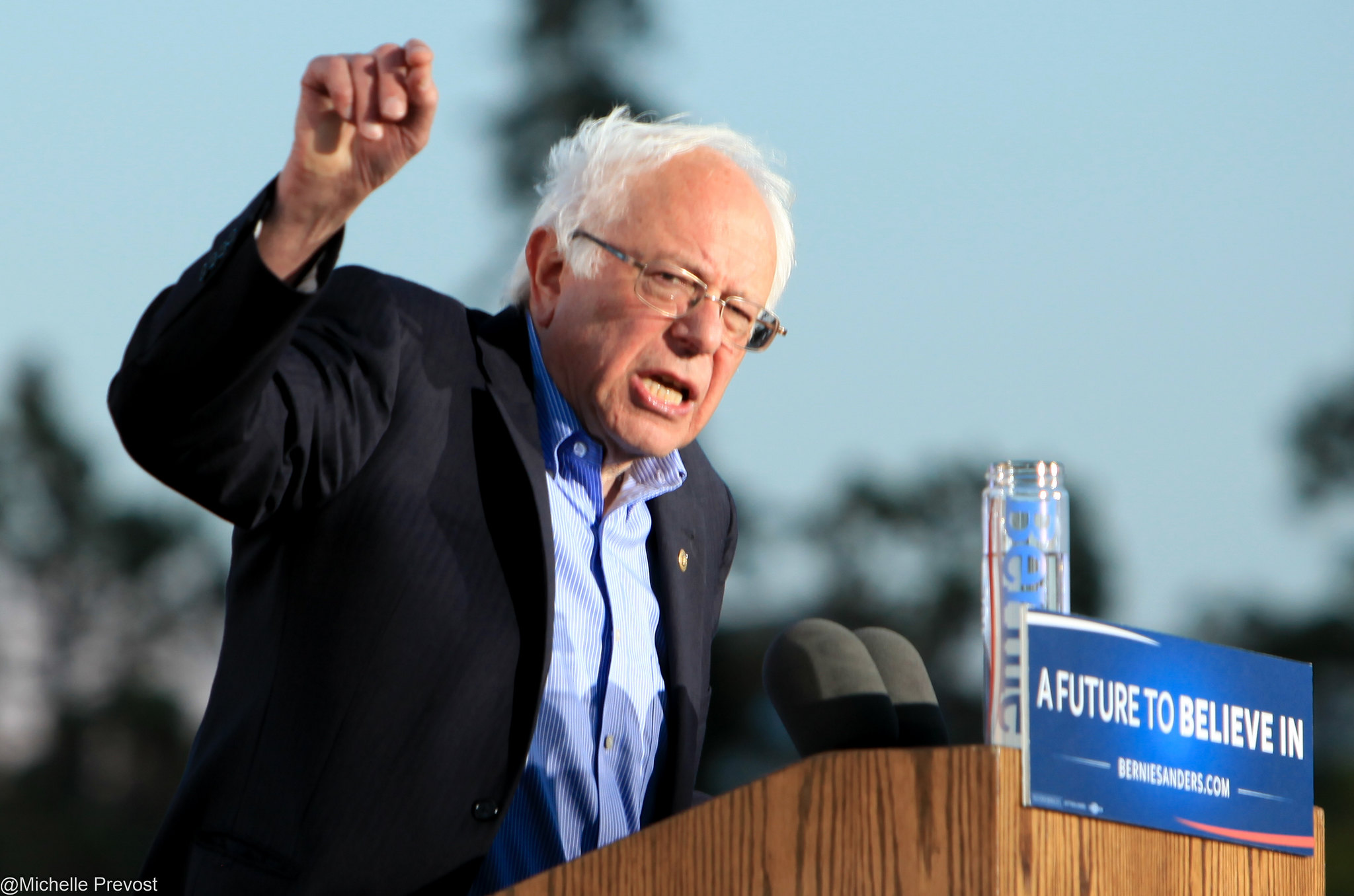 An increasingly desperate Democratic establishment, faced with a Sanders surge in the polls has increasingly sought to shine the spotlight on Sanders’ self-proclaimed democratic socialism, saying it could be electorally harmful. But a new poll from Data for Progress has said otherwise.

The poll showed Sanders in a head to head match-up defeating President Trump 47 percent to 42 percent when his socialism, and what it entails is mentioned. The poll asked the same question, who voters would support head to head with Trump, 3 times but worded slightly differently.

When Sanders’ name was given against Trump with no information, he wins 47 percent to 41 percent; posed as “Democrat Bernie Sanders” he does slightly worse, only beating Trump 45 percent to 43 percent, indicating his personal brand is if anything much stronger than that of the Democratic Party. In the headline figure, even when his socialism is mentioned he still beats Trump by 5 percent.

This ought to be food for thought for Democratic operatives as they seek to tarnish and attack Sanders for his socialism, citing it in arguments about his electability in the general. And this poll seems reflective of a broader trend in head to head polls at both a state and national level, showing the Vermont Senator generally alongside Joe Biden as streets ahead of other candidates in head to head matchups against President Trump. 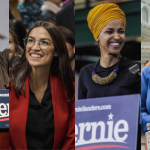