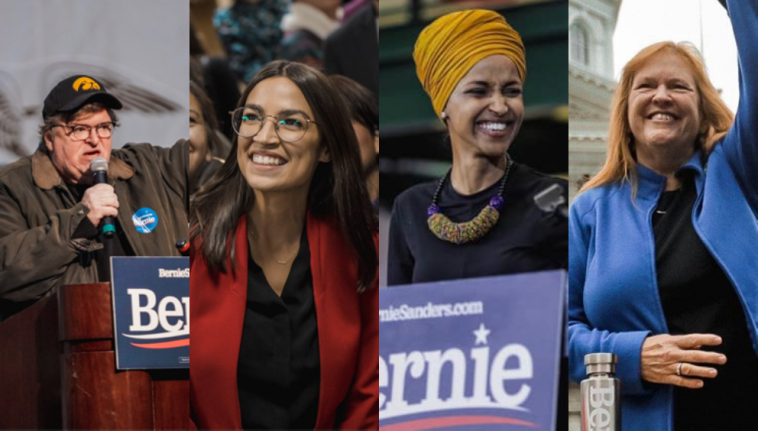 Bernie Sanders might be in Washington for the impeachment trial of Donald Trump, but with days to go until the Iowa caucuses, a team of high-profile surrogates campaign for the Vermont Senator across the Hawkeye State.

On Friday, Sanders surrogates Representatives Pramila Jayapal, Ilhan Omar and Rashida Tlaib held canvass launches across the state. In the afternoon, filmmaker Michael Moore joined Jane Sanders for a town hall at Southwestern Community College in Creston. The pair then travelled to Osceola for the second town hall of the day.

Indie folk band Bon Iver headlined a caucus concert at the Horizon Events Centre in Clive, just outside Des Moines, on Friday night. Sanders phoned in to the event from Washington, thanking his surrogates for campaigning for him.

On Saturday, Representatives Pramila Jayapal and Ilhan Omar will host a coffee shop meeting in Des Moines, before joining Jane Sanders at a Simpson College town hall. Vampire Weekend will play an acoustic concert in Cedar Rapids that night.

Bernie Sanders will be back in the state to hold field office meet and greets with Nina Turner in Cedar Rapids and Iowa City on Sunday morning. That night, he will be joined by Representatives Mark Pocan and Ro Khanna for a public Super Bowl watch party in Des Moines.

The Iowa caucuses will begin Monday evening. Sanders’ campaign is hosting a caucus night party in Des Moines, open to the public from 8pm. 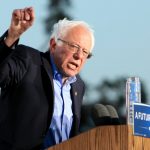 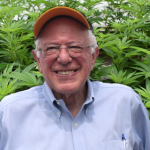