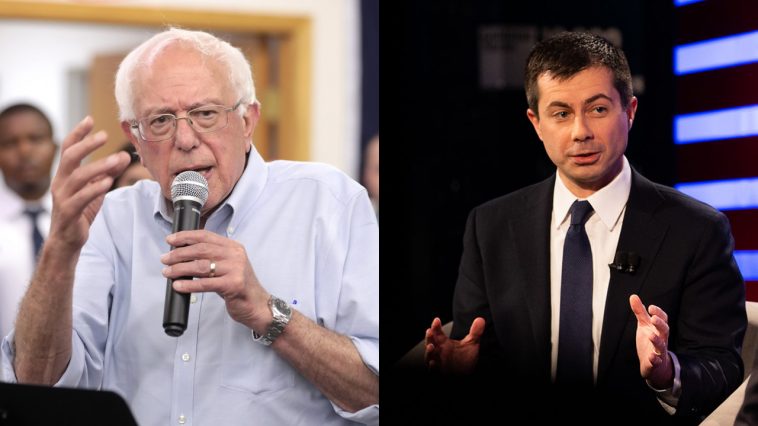 Photos via Bernie 2020/Pete for America

With the Democratic establishment desperately seeking a new candidate to back after Joe Biden crashed and burned in Iowa, the Sanders campaign on Friday turned its attention to Pete Buttigieg, who has 40 billionaire donors, including financiers responsible for past crashes.

In an email to supporters, Sanders’ campaign noted reports in the Washington Post, and financial publications Forbes and Fortune, all ran with headlines noting Buttigieg’s new found favoritism with the big end of town.

Forbes headlined their article “While Sanders has refused donations from billionaires, Buttigieg has more exclusive billionaire donors than any other Democrat in the race.”

They go on to note how this inevitably will lead to expectations on Buttigieg to advance the interests of these donors.

Seemingly typifying his efforts to reach out to the top end of town was his now infamous wine cave fundraiser, which saw guests such as financier Craig Hall, who played a part in the 1980s savings and loans crisis and whose wife was later rewarded for the couples contributions to the Democrats with an ambassadorship. The high price fundraiser led to criticism from both Senator Sanders and Elizabeth Warren.

The Sanders campaign meanwhile has continued to successfully pull in large amounts of money from small donors including teachers and retail workers, adding up to over $25 million in January, with an average donation of $18. This has the potential to give him a big edge at this crucial juncture of the race, pouring money into staff and ads in key Super Tuesday states. 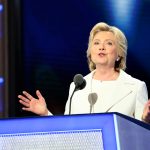 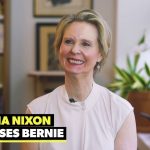