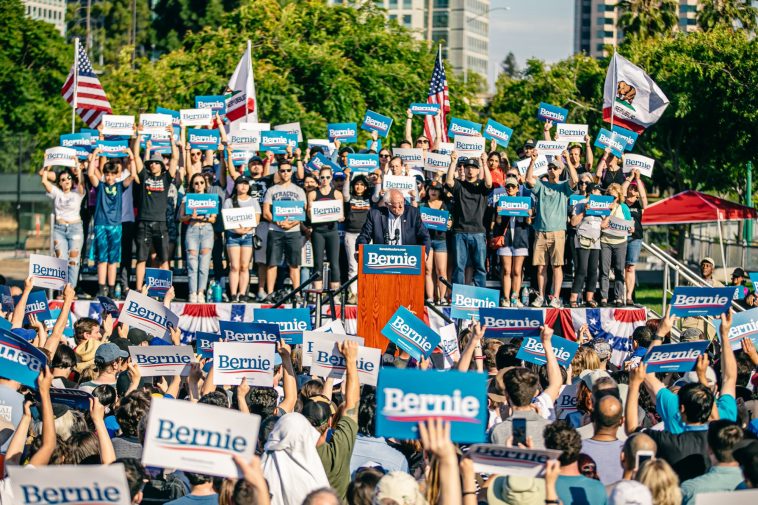 After raising a record $25 million in the month of January, Bernie Sanders’ campaign has announced it will increase its staffing and ad buys in key states.

Ad buys previously made in California and Texas will be expanded. The campaign had previously announced a $2.5 million buy in those two states.

The campaign also said it would increase staffing in Super Tuesday states.

Following Sanders’ strong performance in Iowa this week, the Vermont Senator is the favourite in 15 early and Super Tuesday states, according to the FiveThirtyEight Democratic primary forecast. 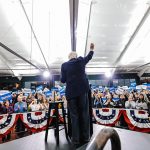 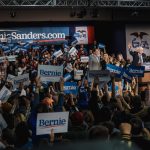