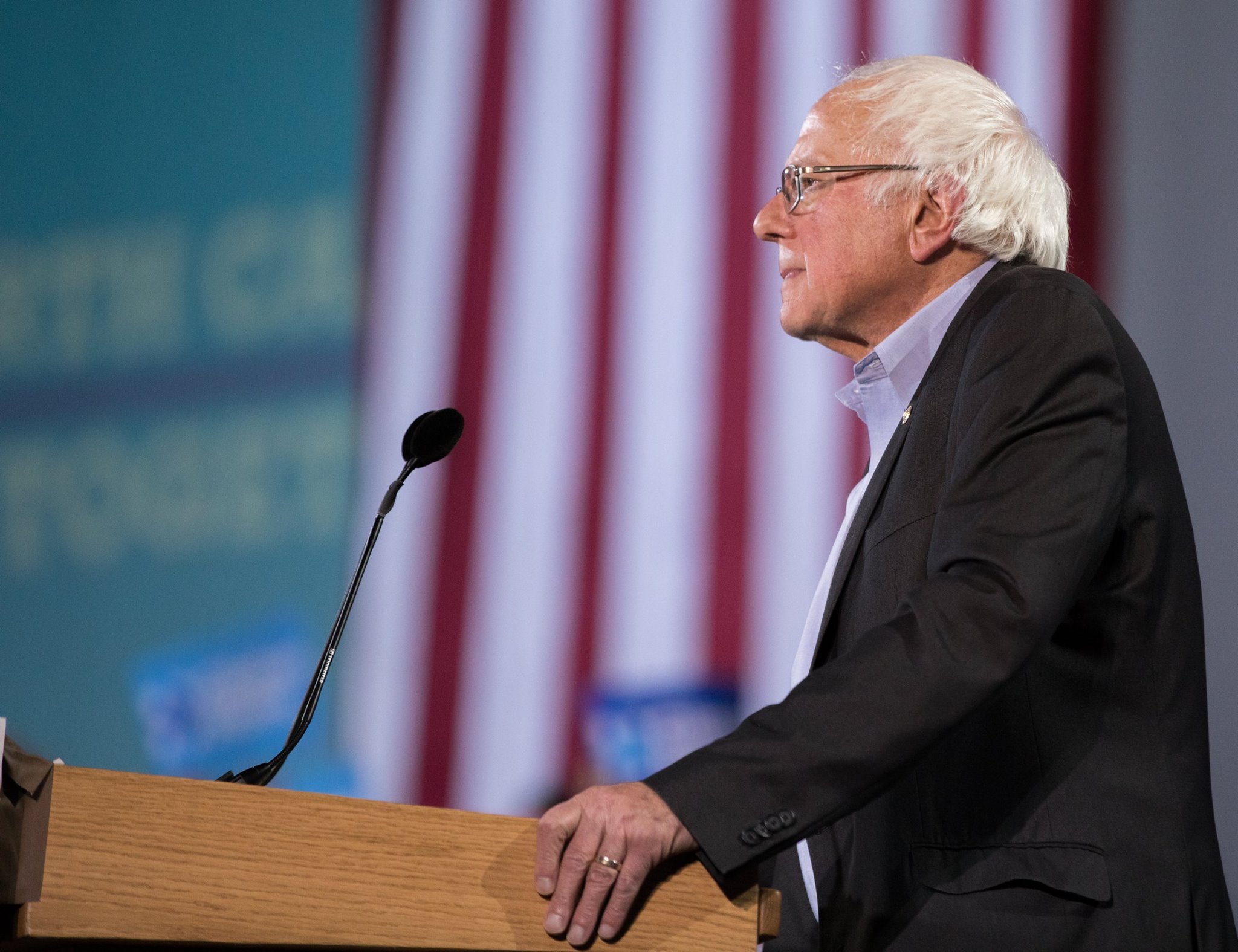 The campaign of Democratic presidential candidate Bernie Sanders has made a $2.5 million ad buy in the Super Tuesday states of California and Texas.

Sanders’ campaign manager Faiz Shakir said the investment in advertising was only possible because of grassroots donors contributing to the campaign.

“Across the country, millions of Americans have chipped in $10, $18, $27, to our campaign because they trust that Bernie will always fight for them,” Shakir said in a statement.

“It is thanks to our grassroots donors that we can make big investments in the vital states of California and Texas. We have the strength and the enthusiasm to fund a campaign to not only win the Democratic nomination but to defeat Donald Trump and create a political revolution that transforms this country.”

Further details about the ads is to come.

On Monday, Sanders’ campaign released three new advertisements it is airing in Nevada, including a Spanish language ad focusing on the Vermont Senator’s immigrant roots.

Recent polls have put Sanders ahead in California, while new polling in Texas is yet to be released. 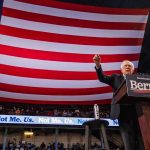 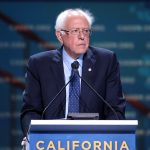