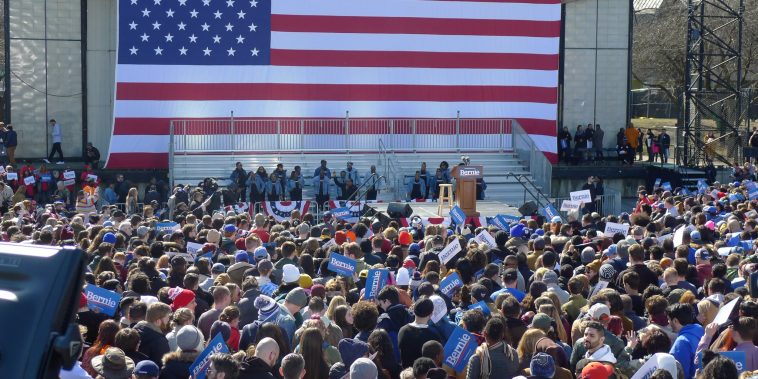 In Chicago, more than 15,000 supporters of Bernie Sanders packed historic Grant Park for a rally ahead of Illinois’ Democratic primary next Tuesday.

Martese Chism of National Nurses United, Stacy Davis Gates of the Chicago Teachers Union, and Carl Rosen, president of the United Electrical Workers spoke at the rally. Rosen recounted Sanders’ advocacy for union members in Vermont while he served as mayor of Burlington in the 1980s.

“I’m here for Bernie because Bernie is here for us,” Rosen told the crowd.

State Senator Robert Peters, who represents the district where the rally was held, and Illinois 4th District Representative Chuy Garcia, introduced Sanders at the event.

“I ask you in joining me in welcoming to Chicago, a transformational leader that America needs, the next President of the United States, Bernie Sanders,” Garcia said.

Sanders took the stage to John Lennon’s 1971 song Power to the People. “There are a lot of people here today, thank you Chicago,” the Vermont Senator said.

“Brothers and sisters, we are here today for some important business. Today, we make it clear that together we are going to defeat the most dangerous history in the modern history of this country.”

“Today we make it clear that the only way we beat Trump is with a campaign of energy, excitement and grassroots activism. That is our campaign.”

Sanders contrasted his record in congress with that of his primary opponent Joe Biden, highlighting votes on the Iraq War, the Wall Street bailout and trade agreements.

“Joe Biden, in the past, has voted for the Hyde Amendment, and that said that women could not use Medicaid dollars in order to protect their reproductive rights, and get an abortion.”

“I am proud to tell you that I have a 100 percent pro-choice voting record throughout my entire life.”

Earlier on Saturday, Sanders held a get out the vote rally in Dearborn, Michigan. Sanders will return to the Wolverine State on Saturday evening for a town hall in Flint.

Illinois is one of four states that votes on Tuesday 17 March, along with Florida, Ohio and Arizona. The last two polls conducted in the state, released before the Nevada primary, showed Sanders with a five point lead in the Prairie State. 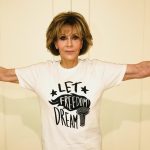 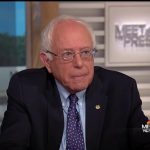