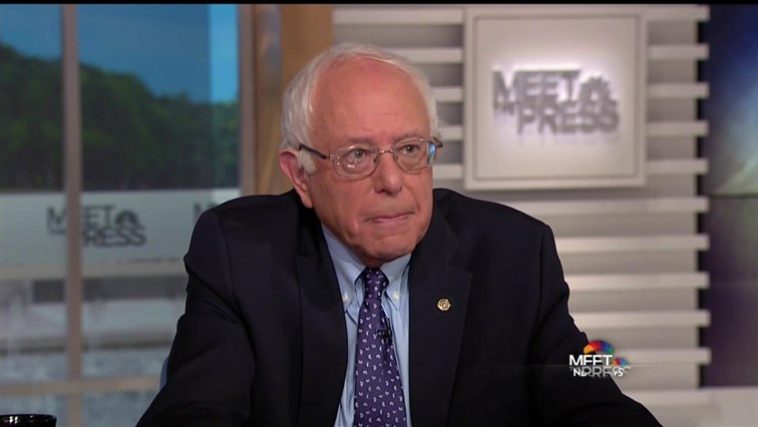 Photo via Meet the Press/NBC News

Ahead of six critical primaries on Tuesday, Bernie Sanders will appear on four Sunday morning shows this weekend, his campaign has announced.

In contrast, Sanders was scheduled to appear at three public events across two states on Saturday, with each speaking engagement extending for close to an hour, according to campaign manager Faiz Shakir.

Following his appearance on the Sunday morning programs, Sanders will hold campaign rallies in Grand Rapids and Ann Arbor, Michigan. 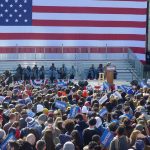 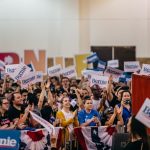