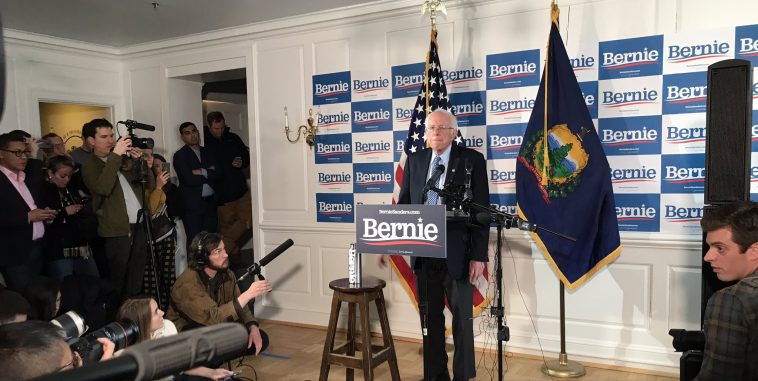 Sanders begun by thanking his supporters for helping him earn victories in Utah, Colorado, California and his home state of Vermont.

“Our campaign is unprecedented, because there has never been a campaign in recent history that has taken on the entire corporate establishment,” Sanders said.

Sanders called on the media to reassess its coverage of his campaign, and start discussing issues that matter to the American voters.

“Our campaign has been compared to the corona virus. We have been described as the Nazi army, marching across France. The American people want a serious debate,” Sanders told reporters.

Sanders criticized Joe Biden’s views on healthcare, saying “Joe essentially wants to maintain what I consider to be a dysfunctional and cruel healthcare system.”

“Does anyone seriously believe that a president backed by the corporate world is going to bring about the changes in this country that working families and the middle class and lower-income people desperately need?” Sanders asked. 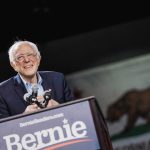 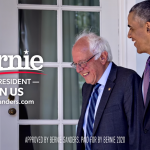