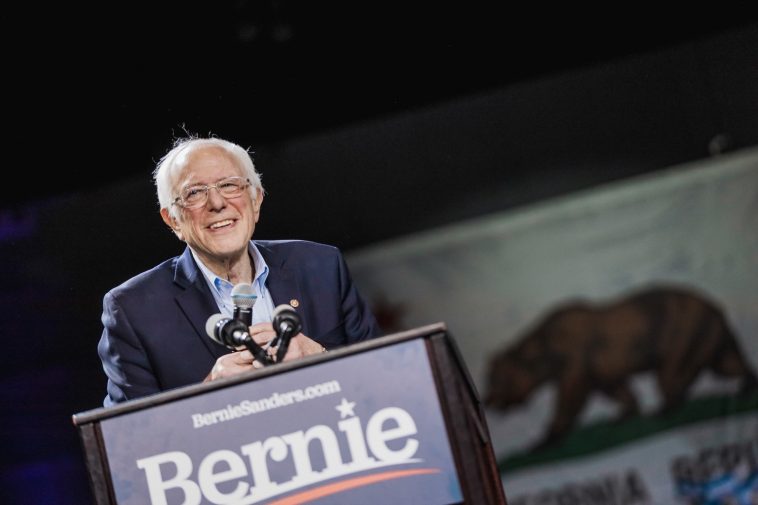 In a huge boost after a challenging night, Bernie Sanders has been projected by the networks to be the major winner of the California Democratic primary.

At the time of writing, early numbers show him with just over 27 percent of the vote, giving him a lead over Michael Bloomberg and Joe Biden, who are jostling for second place.

Sanders will pick up a significant plurality of the state’s 415 delegates based on those numbers.

Exit polling shows more than three quarters of Democratic primary voters in favor of free tuition at public colleges. 57 percent said they support Medicare for All.

The result means he should come out of the night roughly level with Joe Biden at the end of the day, after the former Vice President and establishment favourite won big across the eastern seaboard before Sanders fought back with wins in Utah and Colorado.

With more than two million early votes cast in California, it may be some time before the final result in the state is fully known. 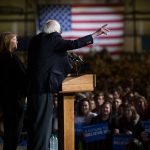 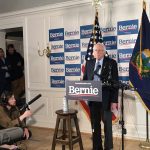