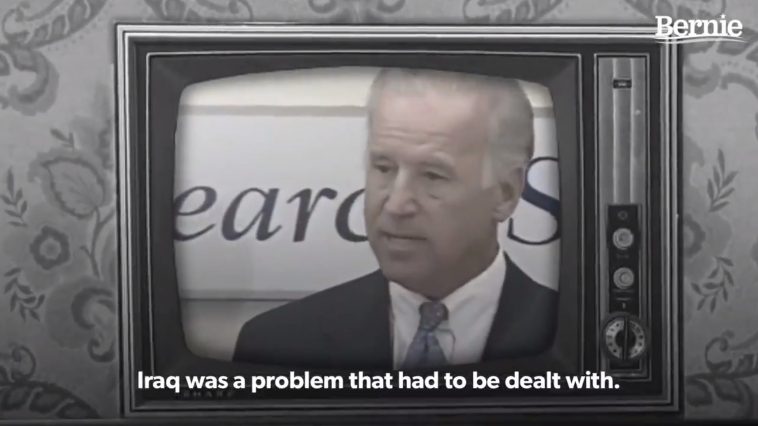 The ad begins with a clip of Biden saying “contrary to what some in might party may think, Iraq was a problem that had to be dealt with,” before cutting to a clip of Sanders saying he never believed what Cheney and Bush said about Iraq.

Iraq War veteran Mike Kelly speaks about war, and outlines the reasons why he supports Sanders. “I remember all the ginning up towards the war in Iraq, and I see the same thing now,” Kelly says.

“It’s time politicians understand that we have got to do everything humanly possible to avoid war,” Sanders says in a clip featured in the ad. The ad also shows a clip of Sanders speaking in October 2002, warning that a “preemptive strike against Iraq would be a terrible mistake.”

“Bernie Sanders has always had the same view. When he gets into office, he is not going to all of a sudden change, and decide I like wars all of a sudden,” Kelly says towards the end of the ad.

“We know where he stands on wars because he’s stood the same way that he’s always stood on wars.” 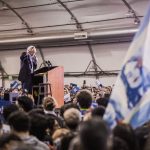 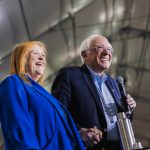