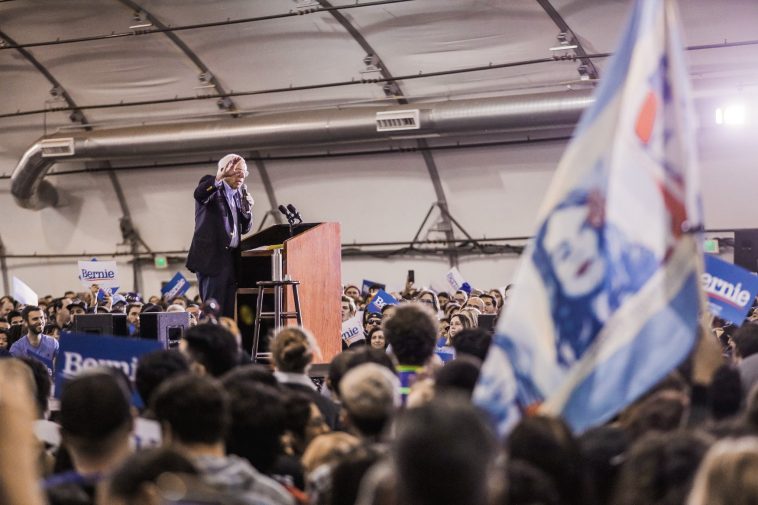 On Monday, Bernie Sanders rolled out a major slate of endorsements from elected officials, activists and community leaders from Minnesota.

The Minnesota Youth Climate Strike also announced its endorsement of Sanders, adding to a long list of climate and environmental groups that support the Vermont Senator across the country.

Makram El-Amin, Imam of Masjid An-Nur, a mosque in Minneapolis, and Tribal leader Skip Sandman also announced their support for Sanders on Monday.

In addition to the endorsements from elected officials and community leaders, twenty-three individual union members, including teachers, nurses and activists, also announced their support for the Vermont Senator.

Recent polling from the Minnesota showed Amy Klobuchar with a small lead over Sanders. Klobuchar suspended her campaign for president on Monday, suggesting Sanders is now the favorite to win the state.

Sanders will travel to the twin cities on Monday night for a campaign rally.. Minnesota is one of fourteen states to vote on Super Tuesday on March 3. 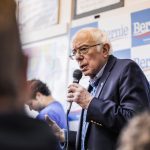 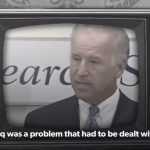