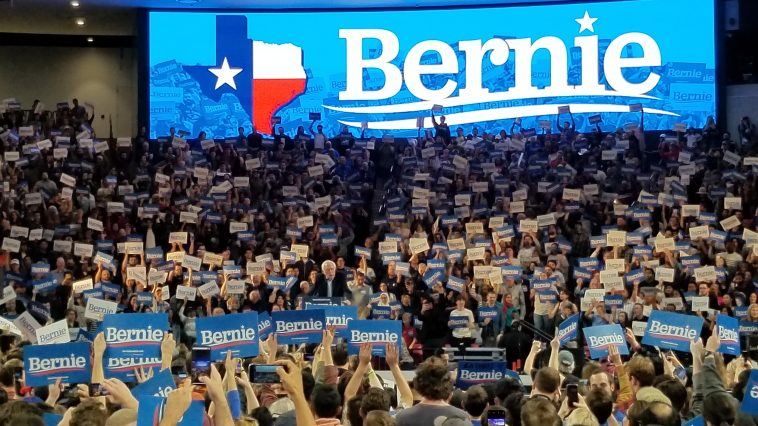 After a landslide victory in the Nevada caucuses, more than 5,000 people have flocked to the Fertitta Center at the University of Houston for Sanders’ campaign rally on Sunday.

Sanders was introduced by actor and activist Kendrick Sampson. “The oppressors are not afraid of any other campaign more than this one, because we’re bringing the fight to their doorsteps,” he told the energized crowd.

“This is an extraordinary turnout,” Sanders said to rapturous applause as he took the stage.

“Together, we will defeat the most dangerous president in the modern history of this country. We have won the popular vote in Iowa, we won the New Hampshire primary, we won the Nevada caucus, and don’t tell anybody, because these folks get very agitated and nervous, we are going to win here in Texas.”

“And in November, we are going to defeat Trump here in Texas,” Sanders said.

“It is time for an administration based on racial, social, economic and environmental justice.”

Sanders will travel to Austin later Sunday for a 5pm rally at Vic Mathias Shores. 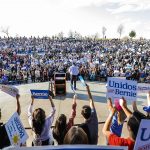 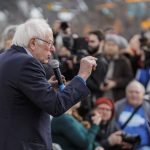