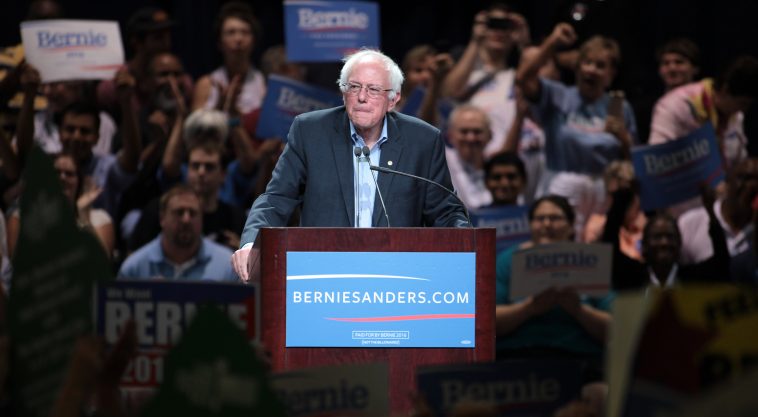 Bernie Sanders will return to his home state of Vermont next week for a Super Tuesday primary night rally with supporters and volunteers.

The rally will be held at Champlain Valley Exposition in Essex Junction, just outside Burlington. Doors open at 5:30pm, with the event slated to kick off at 7:30pm.

In the lead up to Super Tuesday, Sanders has announced rallies in Massachusetts, Virginia and North Carolina. The Vermont Senator also recently held rallies in California and Texas.

Dr Jane Sanders will campaign in Tennessee this week, hosting a series of coffee shop meetings, and a campaign rally in Nashville.

Vermont is one of fourteen states voting on Super Tuesday, including the delegate rich states of California and Texas, where Sanders currently leads in polls. 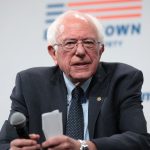 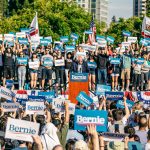