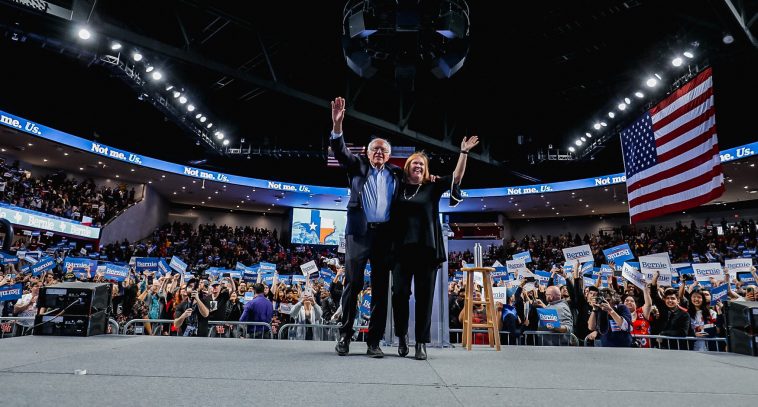 With less than a week to go to until Super Tuesday, Jane Sanders will travel to Nashville on Wednesday for a series of events in the Volunteer State.

Dr Sanders will host a series of roundtables and coffee shop meetings in Nashville, starting at the Bean Bag Coffee and Tea Shop with councilwoman Delishia Porterfield.

That evening, Dr Sanders will hold a campaign rally at the Baptist Church from 7pm. The event will be open by the public, and followed by an after party at East Nashville Beer Works.

With no polling conducted this year, the state of the race in Tennessee is unclear. According to FiveThirtyEight’s Democratic primary forecast, Bernie Sanders has a one in two chance of winning the state on Super Tuesday. 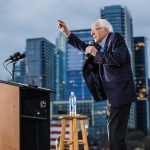 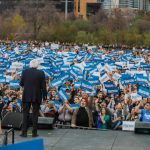