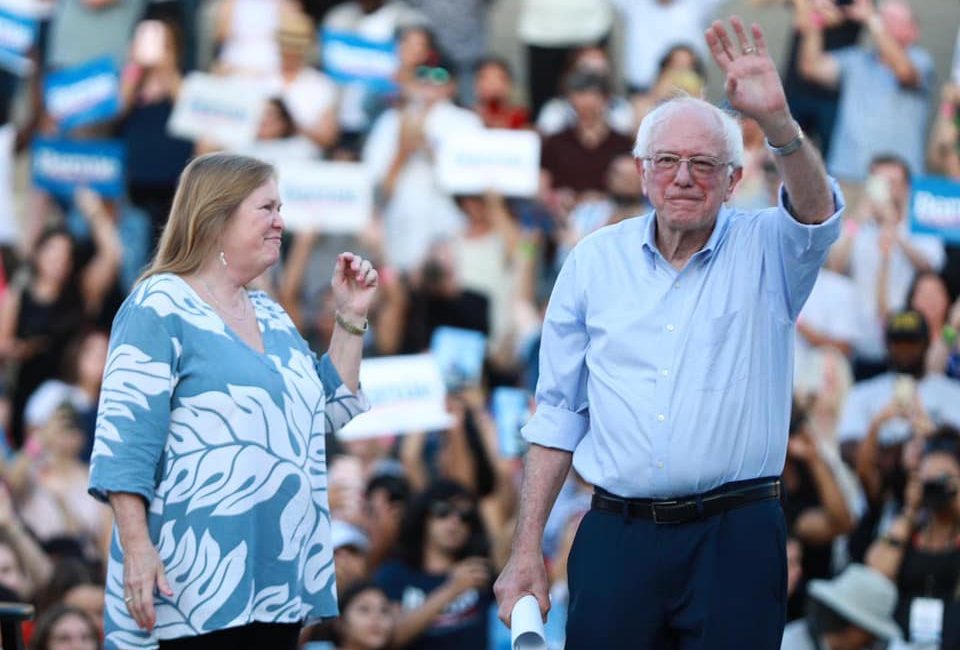 A new poll from the Golden State has again shown Bernie Sanders in a position where he could potentially win all 415 of the state’s pledged delegates.

The poll shows Sanders on 32 percent, with all other candidates below the 15 percent threshold; Joe Biden on 14 percent, Elizabeth Warren 13 percent and Michael Bloomberg and Pete Buttigieg on 12 percent.

Whilst it is likely other candidates would make the 15 percent threshold to win some delegates in at least some of the state’s 53 congressional districts, even then Sanders would still be in a position to win all 90 at large delegates and 54 pledged PLEO delegates.

A big win in California would hence be a huge boost for Sanders in his quest for the 1990 delegates needed to win the nomination outright, and in doing so prevent efforts from the establishment to use superdelegates to defeat him in a second round vote.

The results reflects the trend in California polls, with Sanders clearly appealing to voters in the liberal state. It is a particularly important prize both as the largest state in the union and because as delegates are apportioned based on the Democratic vote in a given state, so its liberalism further increases its delegate numbers.

California is one of a number of key states going to the polls on Super Tuesday, including large states like Texas and North Carolina, where Sanders also leads in the latest polls. 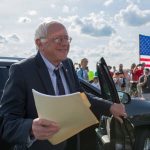 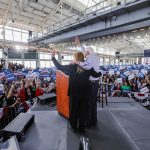