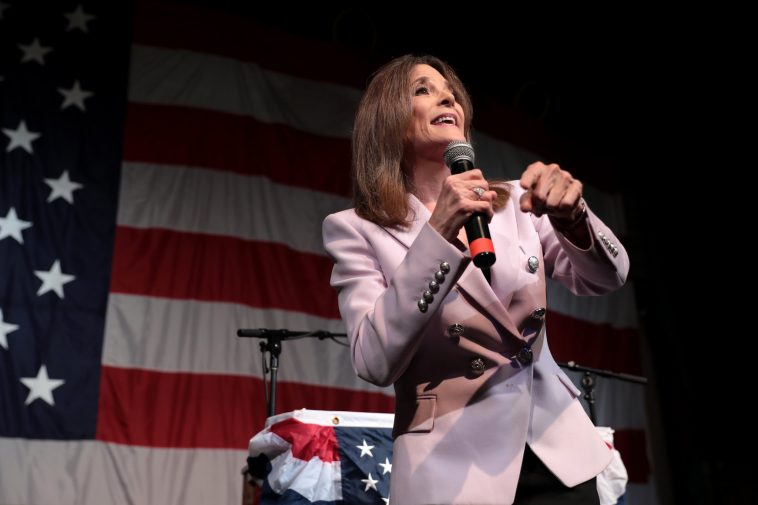 “What happened in Nevada on Saturday was extraordinary, and the energy is unequestionably with Bernie,” Williamson said in a statement.

“A 40 year old trend of capitalism without conscience – corporate elites and their errand boys in government – have created the inevitable blockbak in the form of a political revolution.”

“That revolution is one that Bernie Sanders now leads, and I want to do everything I can to further its success. I am honored to endorse him”

Williamson officially announced her endorsement of the Vermont Senator at a campaign rally in Austin, Texas on Sunday night.

“He won Iowa. He won New Hampshire. He won Nevada,” she told the crowd.

Williamson formally ended her presidential campaign in January, and supported entrepreneur Andrew Yang before he too dropped out of the race. 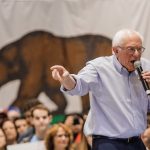 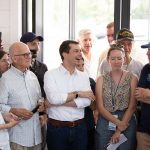