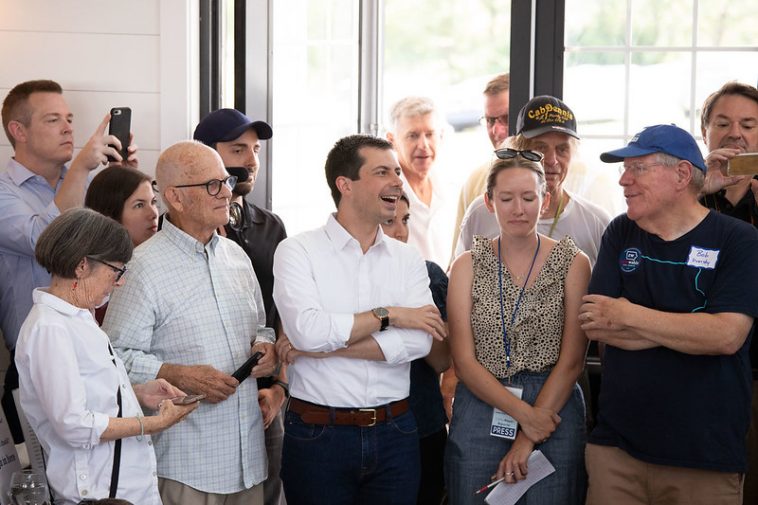 After a disappointing third place finish in Nevada, Buttigieg again condemned the policy he himself stood for just two years ago and which most Democratic primary voters support.

Buttigieg’s campaign is airing ads in South Carolina, directly attacking Bernie Sanders, arguing that Medicare for all would eliminate private insurance. The spot also casts the Vermont Senator as a polarizing figure.

“Bernie Sanders’ Medicare for All would completely eliminate private insurance, forcing 150 million Americans off their current plans, including 20 million seniors on Medicare Advantage,” the narrator says.

Speaking at a rally in Virginia, Buttigieg, who has received heavy support from billionaires including those with links to the healthcare industry, he also doubled down on repeating tired tropes about Sanders supporters, and claiming Sanders, who came first with nearly every group in Nevada, was failing to build a broad coalition.

But the path for him appears limited, having won the support of just two percent of black voters according to entrance polling in Nevada, which bodes poorly for him in South Carolina where a majority of the Democratic electorate is black.

In spite of his cashed up donors, the Mayor is still hard up for cash, and was as of Saturday yet to have an ad buy in any Super Tuesday states, nor is he favourite to win in any of them, with Bernie Sanders the favourite in 11 of 14. 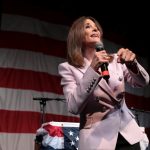 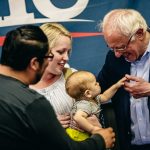