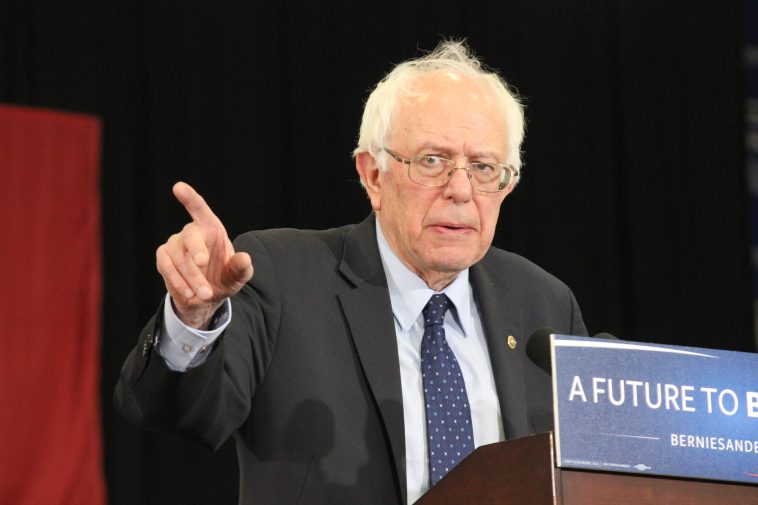 Bernie Sanders is vehemently opposing legislation that would see the government hand $53 billion to profitable microchip and semiconductor companies.

The independent senator likened the payment to a “bribe” and has questioned why members of congress are eager to support it.

In a statement, Sanders said he would not support the legislation, which could come before the senate next week, unless it meets a series of conditions. Among these is that the government would get an equity stake in the companies.

“When the government adopts an industrial policy that socializes all the risk and privatizes all the profits, that is crony capitalism,” Sanders said.

Sanders pointed his finger at the industry for causing the shortage of microchips and semiconductors, saying 780 plants and 150,000 jobs had been eliminated over the past 20 years.

“The question before us now is whether these extremely profitable companies will work with the U.S. government on a solution to rebuild the U.S. microchip industry which is fair to the taxpayers of this country, or whether they will continue to demand a $53 billion bribe to stay here.”

Under Sanders’ proposal, companies would have to guarantee not to buy back stock, outsource jobs, repeal collective bargaining agreements or interfere with union organising efforts.

“The demands I’m making are not radical,” he said.

“Let us rebuild the U.S. microchip industry, but let’s do it in a way that benefits all of our society, not just a handful of wealthy, profitable and powerful corporations.” 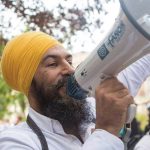