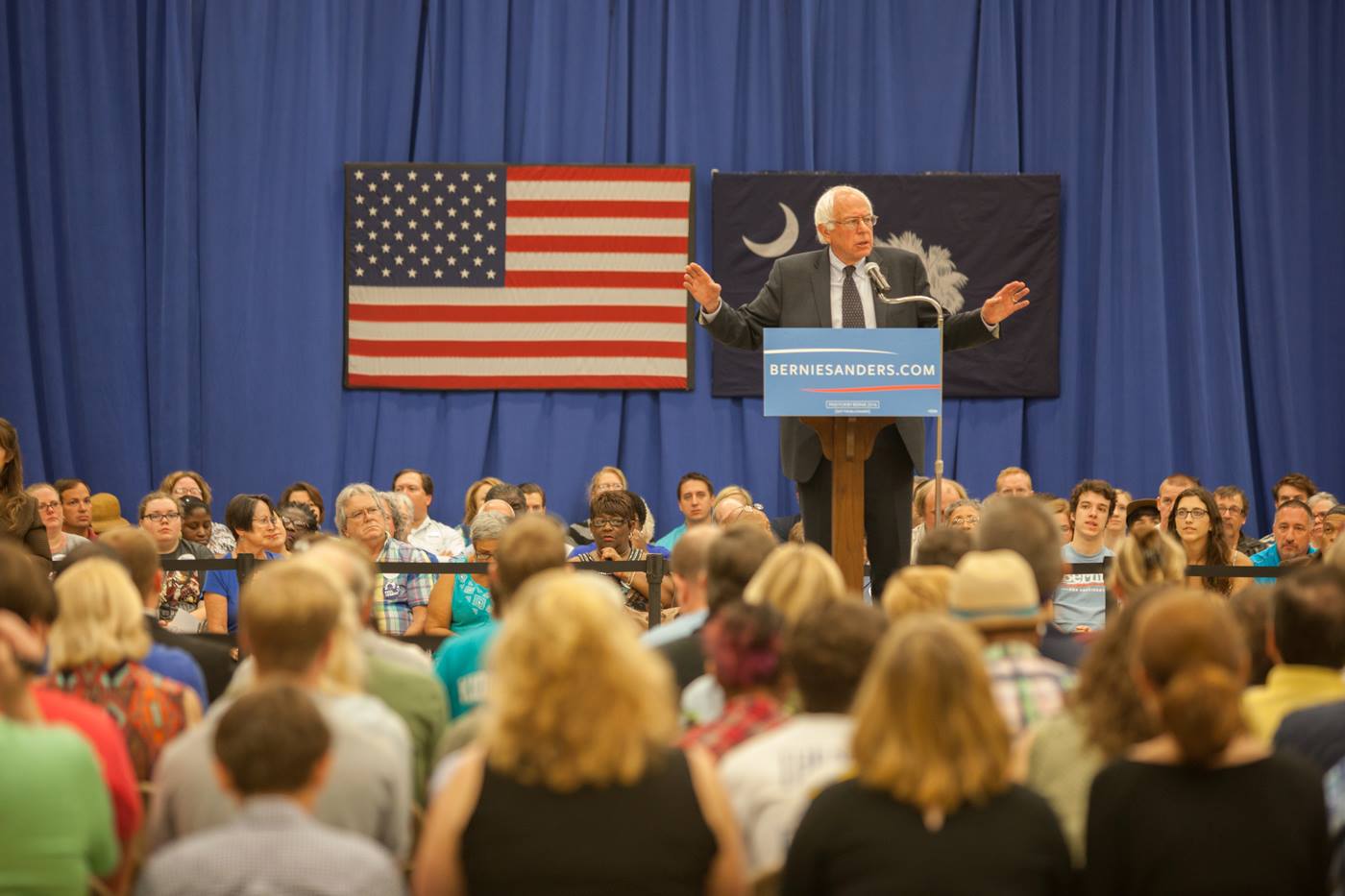 In an East Carolina University poll released Friday, Biden is the first choice of 28 percent of voters in the Palmetto State, down nine points since February 3. 20 percent said they support Bernie Sanders, up six points since the last poll.

Support for Tom Steyer dropped in the poll to 14 percent, though the businessman still remains in third place. Pete Buttigieg and Amy Klobuchar have seen a modest increase in their support, though the moderates are still only polling in the single digits.

Among voters aged 35 years and younger, Bernie Sanders leads with 36 percent of the vote, with Tom Steyer second in the group with 21 percent.

The survey of 703 likely voters was conducted between February 12 and 13.

According to the FiveThirtyEight Democratic primary forecast, Sanders still has the best chance of winning the most votes in South Carolina (49 percent) while Joe Biden has a 36 percent chance.

South Carolina’s primary is the next contest after Nevada. For Joe Biden, it is a must win contest if he is to continue his campaign into Super Tuesday. 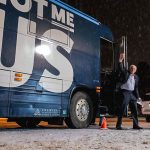 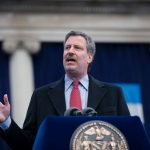