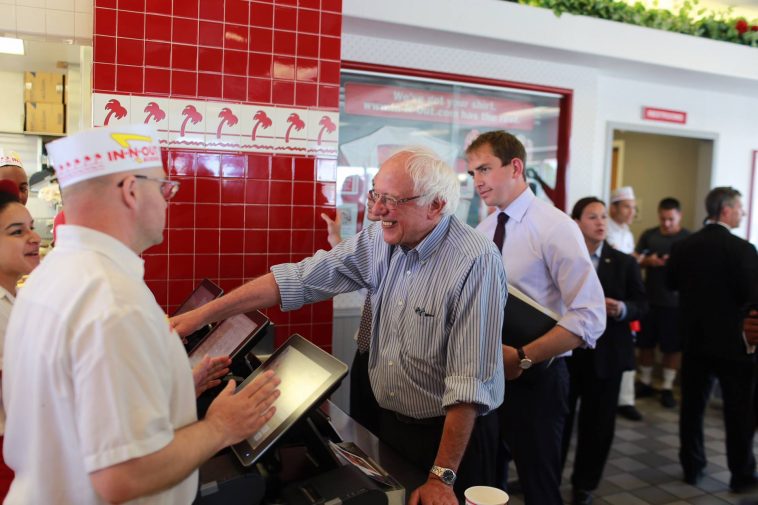 In a University of California, Berkeley poll released Friday, Bernie Sanders has extended his lead to 17 points in the Golden State.

“A month ago, our poll showed Sanders with an outright lead in California. Our latest shows that he’s been effective in consolidating that in the homestretch, while support for his rivals has become even more dispersed,” said Mark DiCamillo, director of the Berkeley Institute of Governmental Studies poll.

“The net effect could provide Sanders with a huge payday from the state on Super Tuesday.”

Asked which candidate they think has the best chance to defeat Donald Trump in November, 34 percent said Bernie Sanders, compared to just 12 percent for Joe Biden.

The survey of more than 3,000 likely Democratic primary voters was conducted between February 20 and 25. California votes on Super Tuesday on March 3. 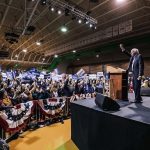 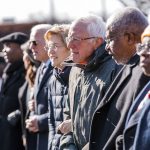