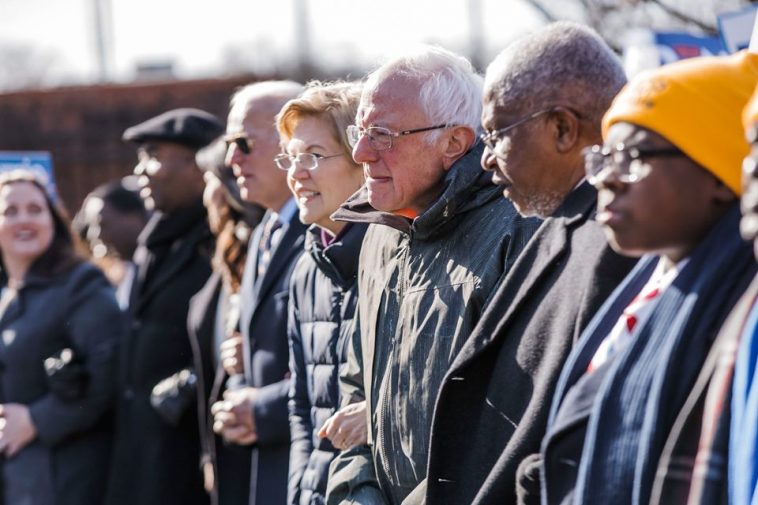 Home state senator Elizabeth Warren is trailing Bernie Sanders in the Super Tuesday state of Massachusetts, according to a MassINC poll released on Friday.

Overall, 25 percent of likely primary voters in the state said they would vote for Bernie Sanders, giving the Vermont Senator an eight point lead over Elizabeth Warren, who had 17 percent support in the survey.

Centrist former mayors Pete Buttigieg and Michael Bloomberg finished third and fourth in the survey, with 14 percent and 13 percent support respectively. Both Joe Biden and Amy Klobuchar only polled in the single digits.

Elizabeth Warren has represented Massachusetts in the Senate since 2013. According to Morning Consult’s senator approval rankings, Warren is the ninth least popular senator in the United States, with a 40 percent disapproval rating.

Sanders is the most popular senator, with an approval rating of 65 percent.

The poll of 426 likely Democratic primary voters was conducted between February 23 and 26. Massachusetts is one of fourteen states to vote on Super Tuesday on March 3. 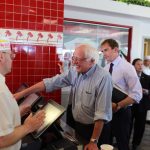 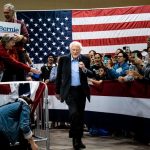