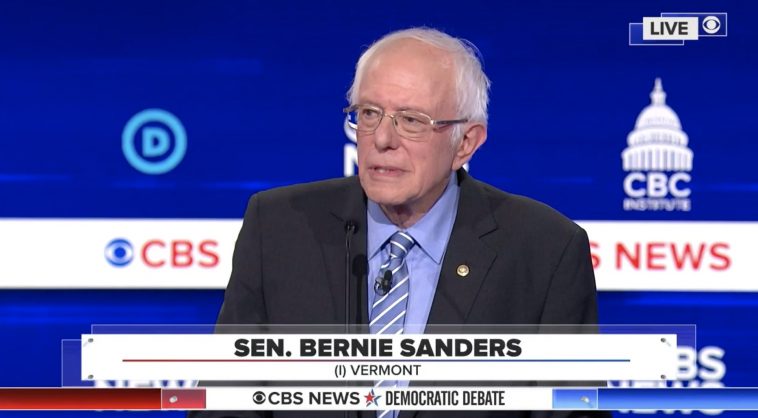 Bernie Sanders held his own under attack from all sides during an at times fractious debate in Charleston on Tuesday night.

He reiterated his plans for paying for Medicare for All whilst asserting his vision for a more balanced US foreign policy as other frontrunners Joe Biden and Mike Bloomberg went after him.

On the issue of his remarks about Cuba, Sanders reiterated that what he had stated was merely factual, and he went on to condemn authoritarians, also turning his attention to Bloomberg’s previous remarks about Chinese leader Xi Jinping. He also called for a more nuanced US stance on the Israel-Palestine issue, condemning Binyamin Netanyahu, who he labelled as a racist.

Elizabeth Warren meanwhile continued her attacks on Mike Bloomberg, including on his remarks to a pregnant employee. The former New York Mayor also came under fire for his support of charter schools and once again his support for stop and frisk.

The crowd at the debate was generally more favourable to the establishment candidates, at least partly explained by the high cost of securing admission, but in spite of that Sanders received enthusiastic support for his stances on legalising marijuana and other remarks.

The Senator concluded with a quote from Nelson Mandela, “It always seems impossible until it’s done”, as part of a response to a critique that his agenda is too radical or impractical.

South Carolinans go to the polls Saturday in the last race before Super Tuesday. 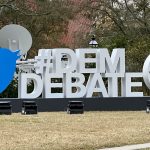 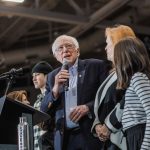