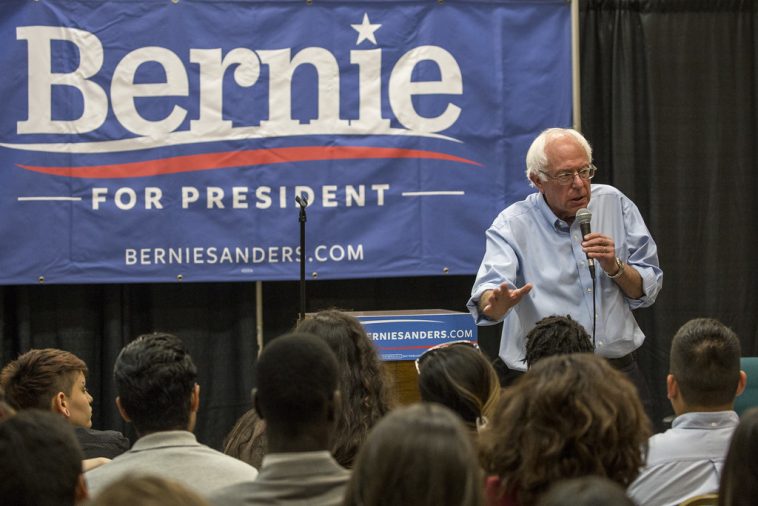 Two of the largest teachers’ union locals in northern California have announced their endorsement of Bernie Sanders.

Between them, the Oakland Education Associastion and United Teachers of Richmond represent 5,500 union members. On Monday night, their elected leadership bodeies voted in favour of endorsing Sanders.

“Bernie wants to fight the billionaires and so do we,” Oakland Education Association president Keith Brown said.

“Oakland and Richmand educators’ endorsement of Bernie Sanders is a strong message that we will no longer accept the status quo for our students. Billionaires and corporate interests have devestated our public schools through disinvestments in classrooms.”

“Sanders is the presidential candidate that will stand up against billionaire privatizers. Oakland and Richmond educators want real change and Bernie Sanders in the candidate that will fight to bring true investments for better schools and communities.”

Monday night’s votes followed a month long survey of members. Both unions engaged their membership to find out whether they wanted to make an endorsement, and which candidate they would choose to support. 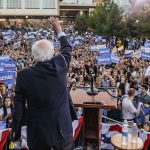