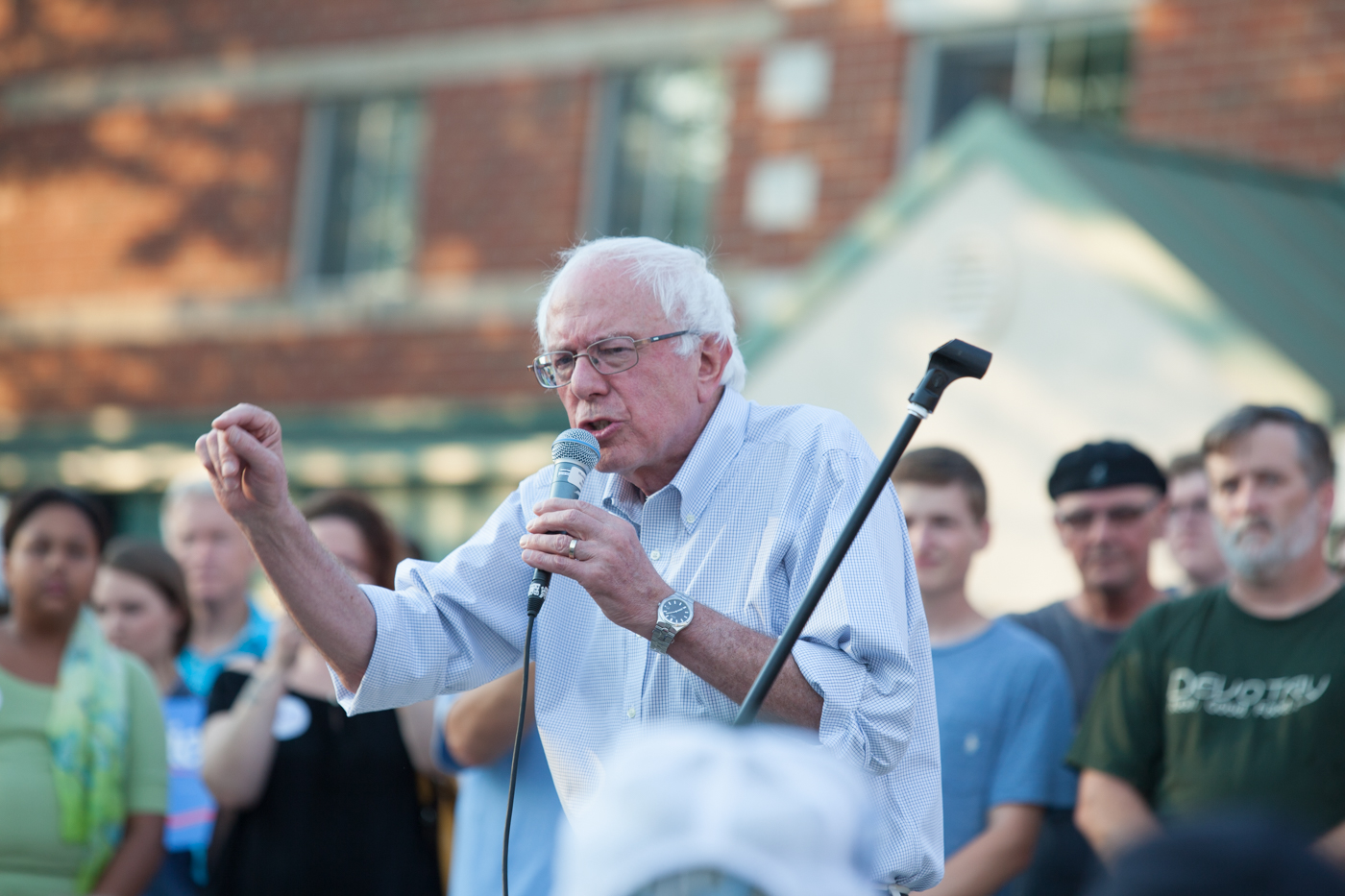 Bernie Sanders’ odds of winning the Democratic nomination have shot up to 37 percent in Nate Silver’s forecast on FiveThirtyEight.

Following the Iowa caucuses, Biden’s chanches of winning a majority of pledged delegates collapsed in half, from 43 percent to 21 percent. Sanders is now the most likely nominee at 37 precent.

It is now more likely that no candidate will win a majority of delegates in the primary than it is for Joe Biden to win a majority.

FiveThirtyEight’s model simulates the primary season to find the most likely outcome for candidates. Before Monday night’s caucuses in Iowa, the forecast gave Biden the best chance of winning a majority of delegates.

FiveThirtyEight editor in Chief Nate Silver said without any new polling, the model was making educated guesses about the effects of Iowa. As new polls are released, the model will recalibrate. 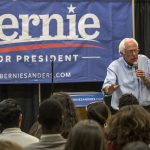