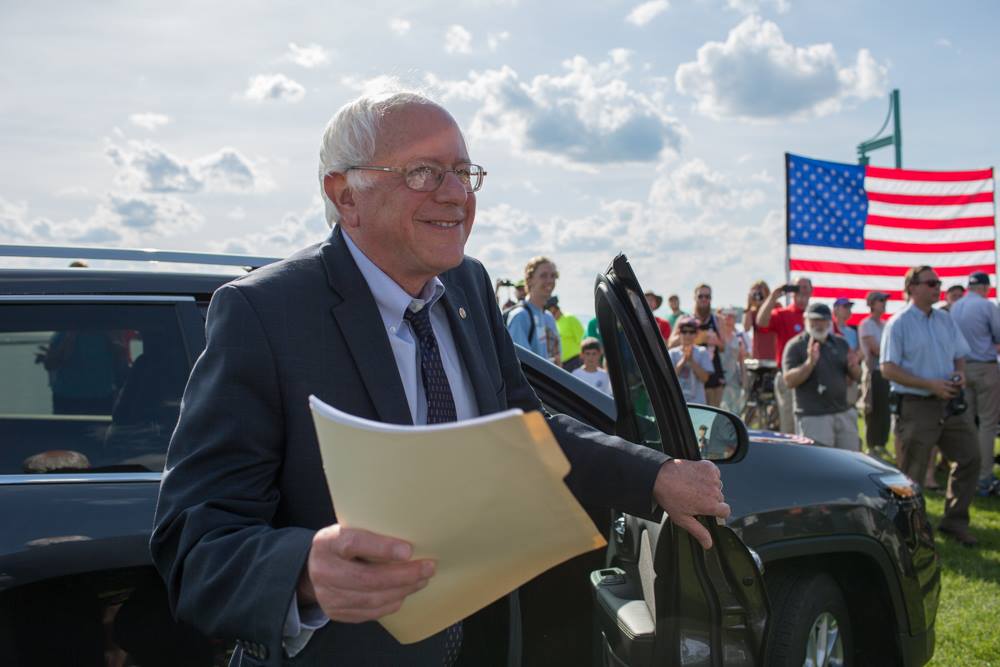 A Civiqs poll released on the eve of the Iowa caucuses shows Sanders with a healthy lead, while Joe Biden trails considerably.

Amy Klobuchar, who has seen an increase in support in some polls, remained flat in the Civiqs survey at just 8 percent. Andrew Yang finished sixth with 5 percent.

While 61 percent say their mind is made up, 23 percent said they could be persuaded to change who they support, while 14 percent are undecided. 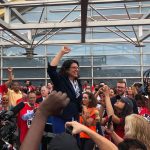 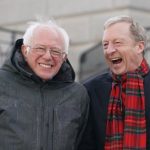