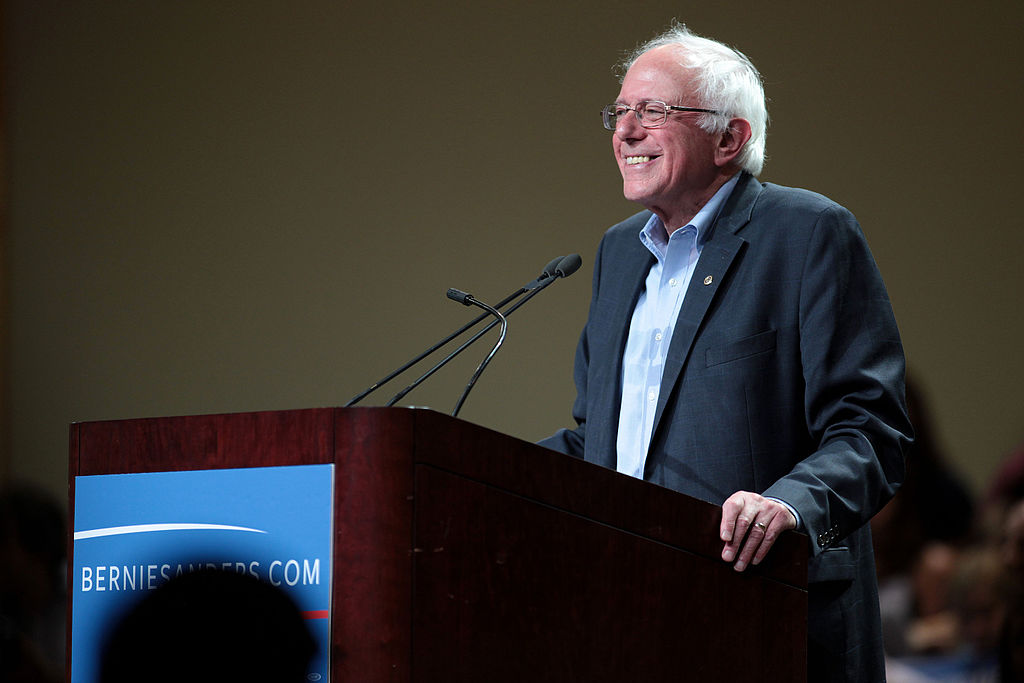 Buttigieg has a close lead in the state delegate equivalent race, with 26.5 percent to Sanders 25.6 percent, Warren on 18.3 percent, Biden 15.9 percent and Klobuchar 12.1 percent.

There are reports however of irregularities, including delegate counts being incorrectly attributed in some counties, with Nate Cohn from the NYT reporting it appears delegates won by Sanders in Polk County had mistakenly been attributed to Tom Steyer and Deval Patrick, just one of a number of issues statewide. Sanders has had a strong showing in satellite caucus results which could also give him a boost late in the count.

It appears the most likely outcome will be close to a draw between Sanders and Buttigieg in terms of who gets the of Iowa’s 41 delegates to the convention in July, with Elizabeth Warren and then Joe Biden likely to claim a small number.

It comes at the end of a good day for Senator Sanders, with polls showing him in a strong lead in New Hampshire and with the latest projection from polling expert Nate Silver showing him as favourite to win all but 2 states up for grabs this month and on Super Tuesday. 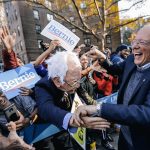