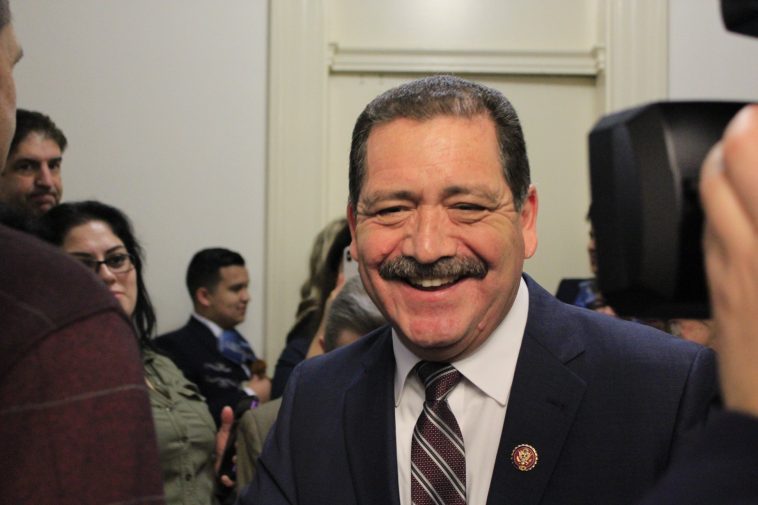 US Representative Jesus “Chuy” Garcia of Illinois has announced his endorsement of Bernie Sanders, and will campaign for the Vermont Senator in Nevada ahead of the state’s caucuses this weekend.

In a video announcing the endorsement, Garcia says Bernie Sanders is the only person who can unite a coalition capable of defeating Donald Trump.

“I stand with Bernie Sanders because we need a President who is consistent, who has the courage to pursue real change, and who will always choose the people over political gain or expediency,” the congressman said.

Bernie Sanders said he is proud to have Garcia’s support.

“At a time when Donald Trump continues to use hateful rhetoric and the power of the federal government to divide up our country and terrorize immigrants at the border and in our communities, we need more leaders like Chuy,” Sanders said. 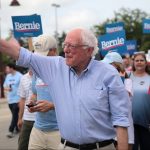 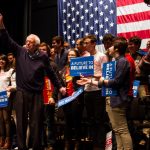