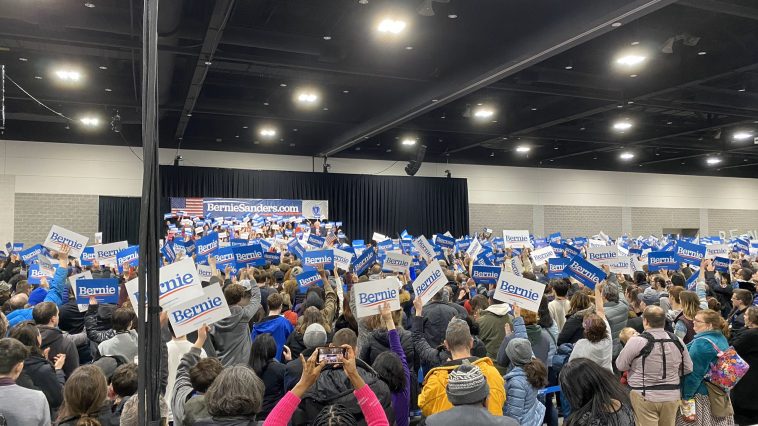 Sanders told the crowd he would win in Massachusetts, win the nomination, and go on to defeat Donald Trump in November.

“Every day, with his attacks on the media, attacks on the judiciary, attacks on Congress [Donald Trump] has undermined American democracy, moving this country toward an autocracy,” Sanders told the crowd.

Polling released on Friday shows Bernie Sanders leading Senator Elizabeth Warren by eight points in her home state. Massachusetts is one of fourteen states to vote on Super Tuesday on March 3. 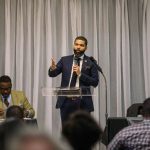 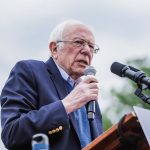