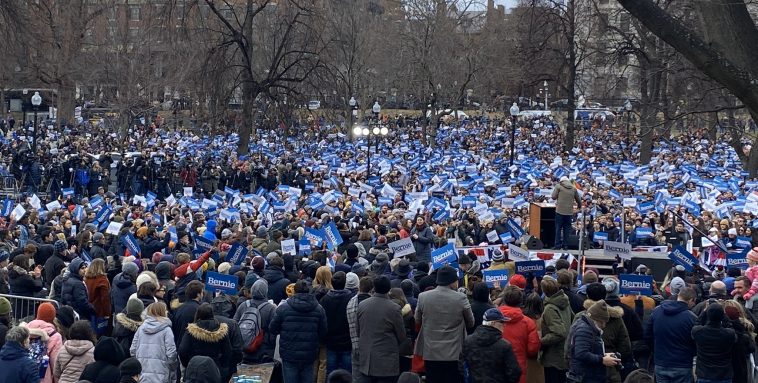 More than 13,000 supporters turned out for a Bernie Sanders rally at Boston Common on Saturday afternoon.

The rally, which started at noon, was the second held by Sanders in Massachusetts over the weekend after a Friday night rally in Springfield drew nearly 5,000 supporters.

“I remember turning on my TV in 2015 and seeing Bernie on the debate stage and talking about the climate crisis the way my generation sees it. In that moment, thousands and millions of young people like me woke up and realized that there is power on the table,” Prakash said.

“We can win here in Massachusetts, we can win the Democratic nomination,” Sanders told the crowds. “We can beat Donald Trump, and we can transform this country.”

Massachusetts is one of fourteen states slated to vote on Super Tuesday on March 3. 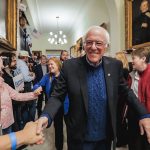 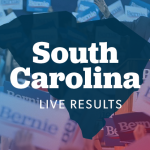