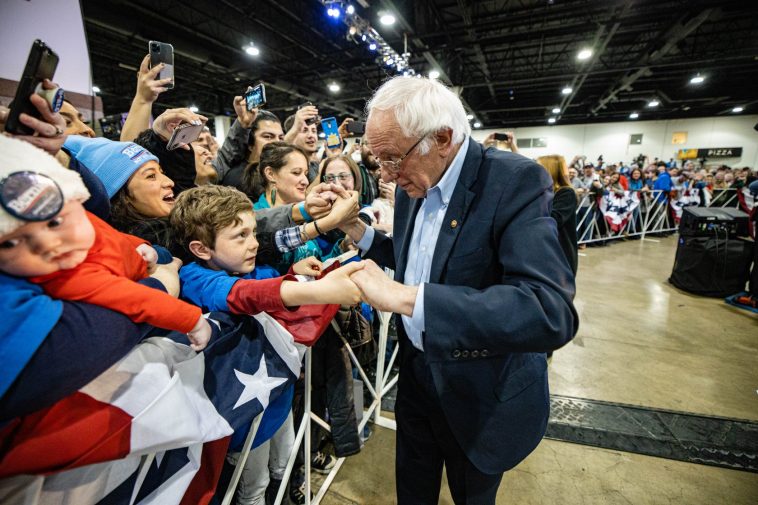 Bernie Sanders’ campaign has announced a major expansion of its North Carolina operation, with new field offices and a slate of staff hires.

The campaign will open four field offices in Charlotte, Durham, Greenville and Winston-Salem. The campaign will host opening events for local supporters at several of the new offices on Wednesday.

“Our team of committed staff members and thousands of volunteers is working in every corner of the state to reach voters and expand our already unprecedented people-powered movement.”

According to FiveThirtyEight’s Democratic primary forecast, Sanders has a 42 percent chance of winning the North Carolina primary on Super Tuesday. A poll released last week shows Sanders with a six point lead in the state among registered voters. 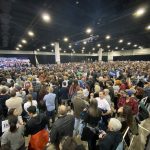 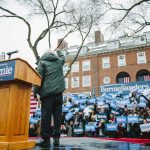