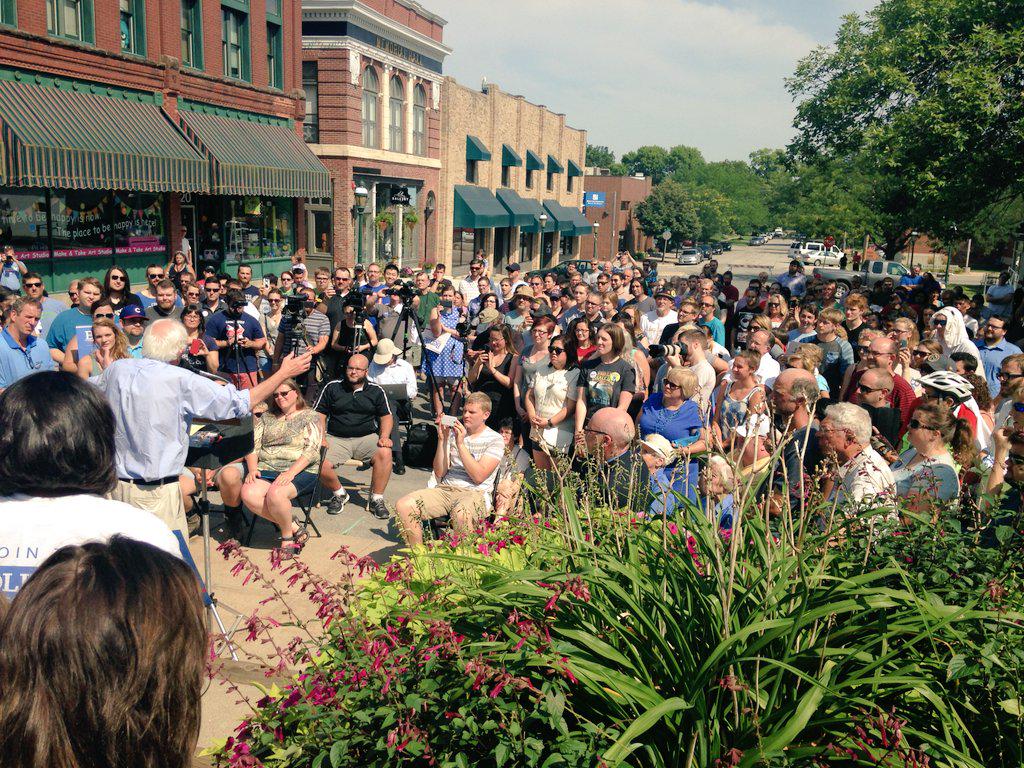 The first set of official results have been released by the Iowa Democratic Party, showing a tight race between Pete Buttigieg and Bernie Sanders.

With 62 percent of precincts reporting from 99 counties, Buttigieg is in first place with 26.9 percent of stage delegates. Bernie Sanders is a close second with 25.1 percent.

Based on just 66 percent of precincts reporting, it is far too early to call the race. It is also unclear at this time what precincts have been reported.

The result is catastrophic for Joe Biden, who was widely expected to finish in first or second place.

In a news conference Tuesday afternoon, Iowa Democratic Party Chair Troy Price acknowledged that the debacle was “unacceptable,” apologising deeply to caucusgoers and the candidates.

“We’re going to take the time we need to get this results done,” Price said when asked when the remainder of the results would be released. He would not be drawn on when he expects the full results to become available.

Bernie Sanders’ campaign early Tuesday morning released its own internal results, collected by campaign volunteers. Its data showed Sanders ahead with results from 40 percent of precincts. 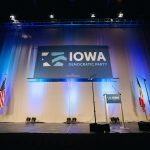 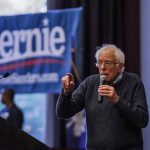