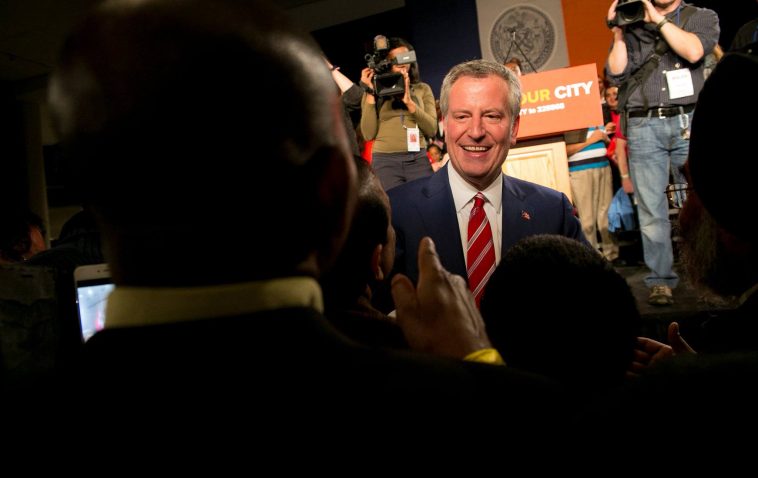 New York City Mayor Bill de Blasio will campaign for Bernie Sanders in Nevada over the weekend after announcing his endorsement of the Vermont Senator on Friday.

The New York Mayor announced his endorsement of Sanders on Friday, saying the Vermont Senator stands with working families, and always has. “I am proud to endorse a true progressive leader who will fight for working New Yorkers and families across the country,” de Blasio said in a statement.

“New Yorkers know all too well the damage caused by Donald Trump’s xenophobia, bigotry and recklessness, and Bernie is the candidate to take him on and take him down.”

A poll of Nevada voters released Friday shows Sanders with a seven point lead in the Silver State. FiveThirtyEight’s Democratic primary forecast gives Sanders a 66 percent chance of winning the most votes in the state. 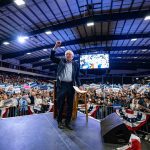 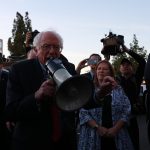