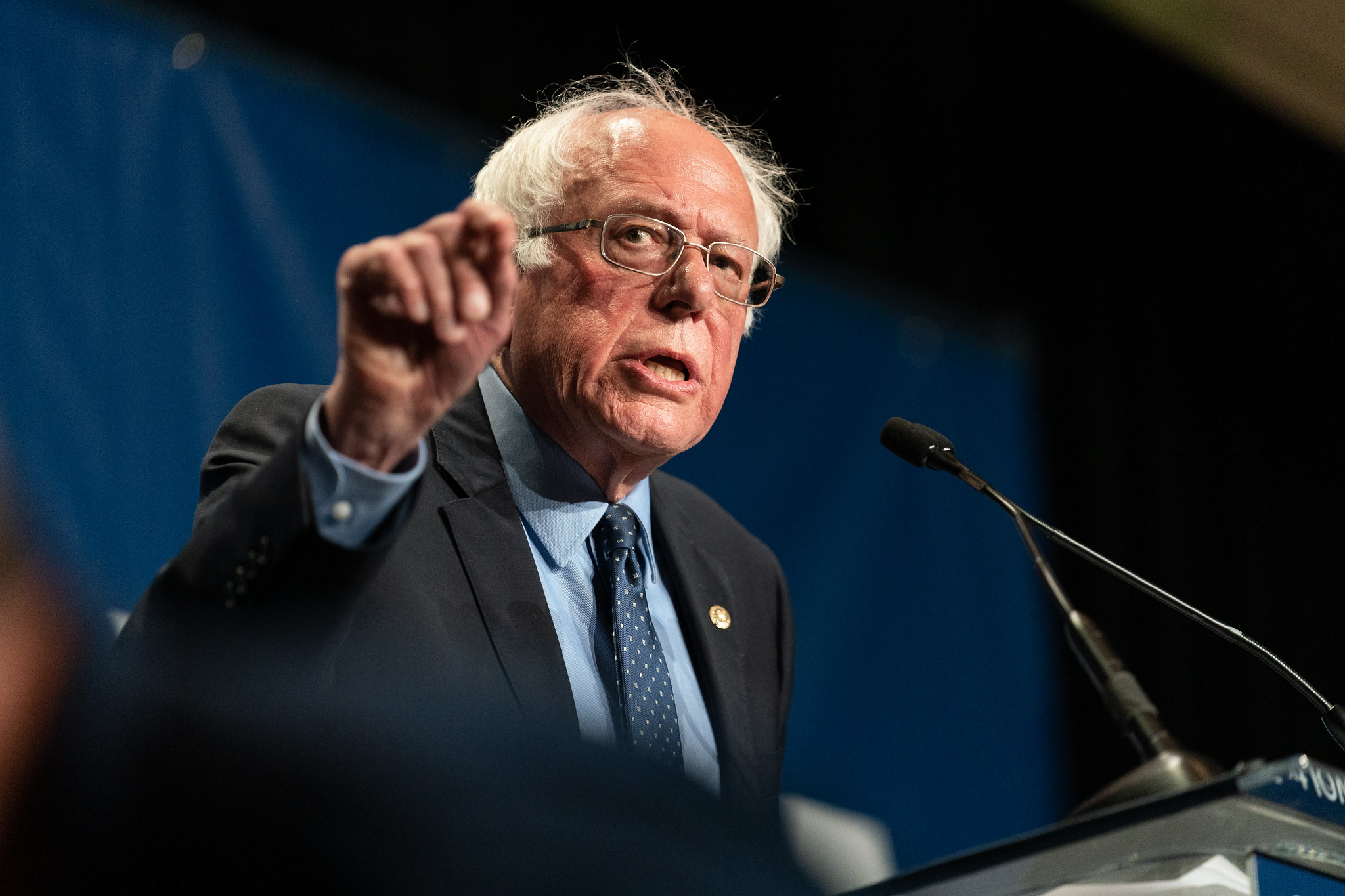 A SurveyUSA poll released Tuesday night suggests Bernie Sanders would beat Donald Trump by the widest margin of any Democrat.

In a hypothetical nation general election matchup with Trump, 52 percent said they would vote for Sanders, while just 43 percent would vote for Trump, a lead of 9 percent.

No other Democrat fared as well against Trump in the hypothetical matchups.

Joe Biden and Michael Bloomberg each hold a 7 point lead over Trump, while Pete Buttigieg and Elizabeth Warren hold just a 3 point lead.

Amy Klobuchar is two points behind Trump, while Tulsi Gabbard trails the president by five points. Tom Steyer drew even with Trump in the survey.

Sanders has polled at 50 percent or better against Trump in five consecutive SurveyUSA polls. 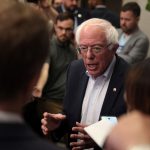 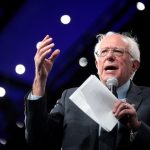