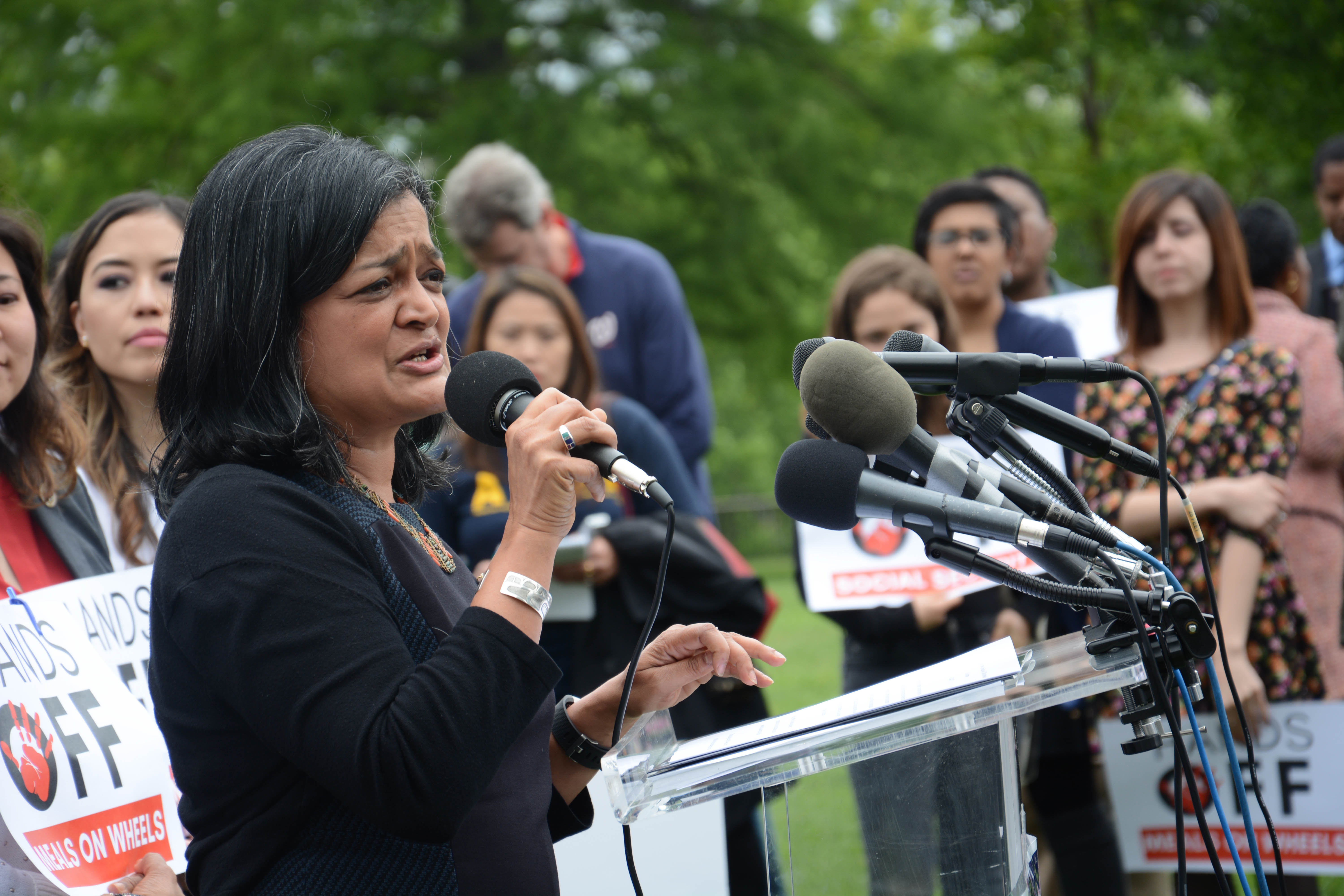 “Bernie has the authenticity, clarity and passion working people need in their President,” Jayapal wrote in a statement.

“I was proud to be one of the first elected officials in Washington State to endorse Bernie in 2016, and am excited to serve as his 2020 Washington State campaign chair and as the campaign’s National Health Policy Chair.”

Jayapal is a leading progressive and the co-chair of the Congressional Progressive Caucus. She also sits on the House Judiciary, Education and Labor, and House Budget committees.

Earlier in the week, Wisconsin congressman Mark Pocan had announced his endorsement of Sanders. 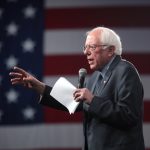 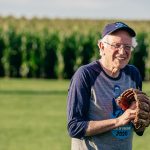