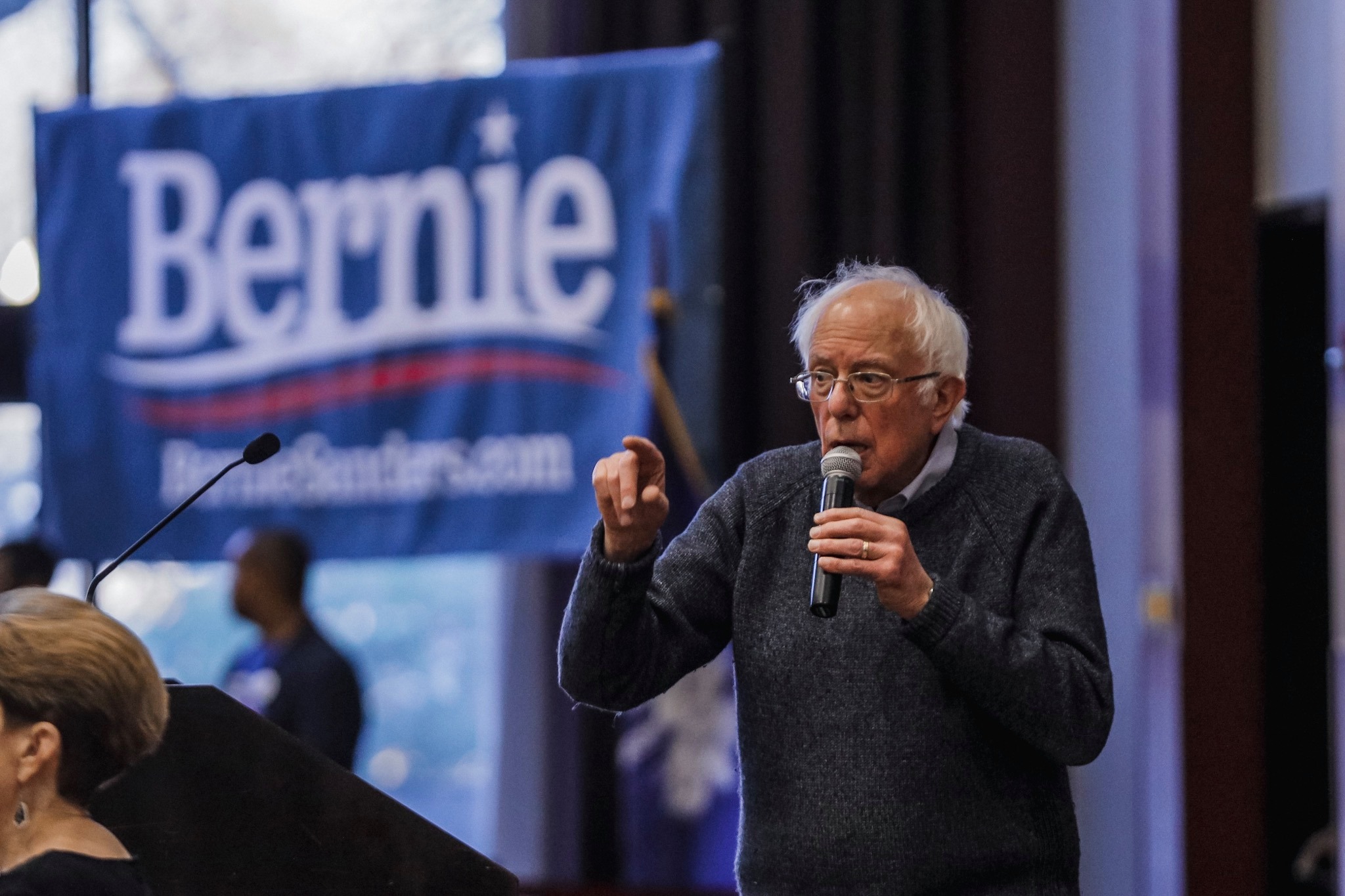 Democratic presidential candidate Bernie Sanders has released letters from three doctors, confirming he is in good health to tackle the demands of the Oval Office.

Sanders, 78, suffered “modest heart muscle damage” during his heart attack in early October, but has since recovered, passing a treadmill test and receiving a clean bill of health to continue on the campaign trial.

US Congress attending physician Brian Monahan noted Sanders is “in good health currently” and “engaging vigorously in the rigors of [his] campaign, travel and other scheduled activities without any limitation.”

The Vermont Senator’s cardiologist Martin LeWinter wrote he saw “no reason he cannot continue campaigning without limitation and, should he be elected, I am confident he has the mental and physical stamina to fully undertake the rigors of the presidency.”

Primary rival Joe Biden has promised to release his medical records before the Iowa caucuses at the start of February, while Senator Elizabeth Warren released a note from her Doctor earlier in December. 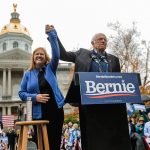 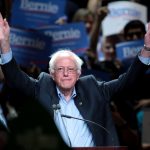