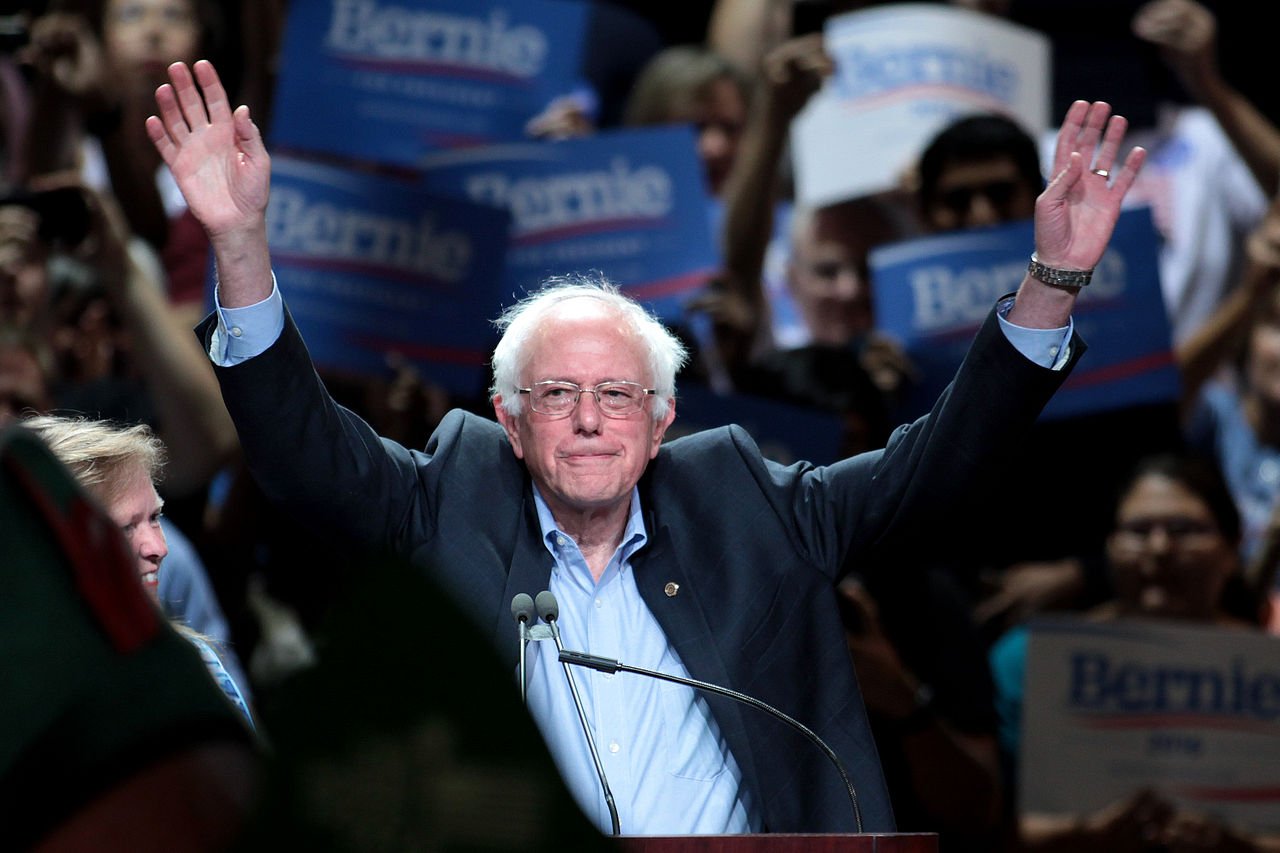 The rally will take place on Saturday, 16 March from 2:30pm at Morrel Park in Henderson, just outside of Las Vegas. The event is open to the public, and Sanders’ campaign recommends attendees RSVP online.

Sanders’ last visit to Nevada was in October, as part of a nationwide effort to get out the vote in the recent midterm elections.

Polling released by the Des Moines Register and CNN on Sunday shows Sanders in second place among Democratic caucus-goers in Iowa, trailing former vice president Joe Biden, who is yet to enter the race.

The survey showed Biden on 27 percent, with Sanders trailing within the margin of error at 25 percent. No other Democratic candidates attracted double-digit support.