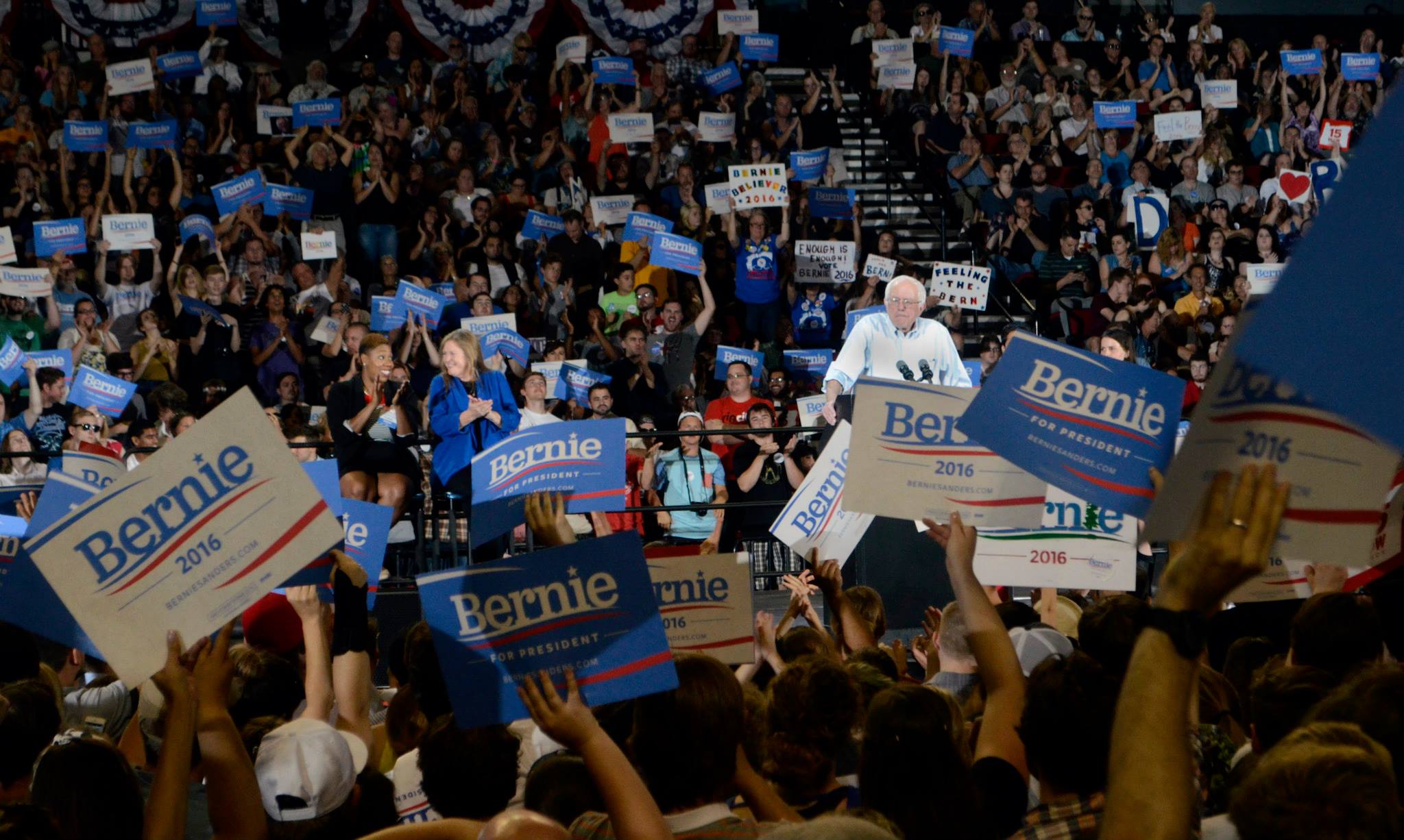 Presidential candidate Bernie Sanders has raised an eye-popping $20 million in the past month alone, from more than 770,000 individual contributions.

Sanders has made history, reaching an extraordinary milestone of $20 million raised in the first month of the primary election year, pushing the total number of contributions to his campaign past 3.25 million, a record for any presidential candidate at this point in a campaign.

“The numbers we’ve seen since Jan. 1 put our campaign on pace to beat Secretary Clinton’s goal of $50 million in the first quarter of 2016,” said Jeff Weaver, Sanders’ campaign manager.

“Working Americans chipping in a few dollars each month are not only challenging but beating the greatest fundraising machine ever assembled.”

In all, a total of 1.3 million people have made contributions to Sanders’ campaign for president so far, according to spokesperson Michael Briggs.

On Sunday, Sanders’ campaign will file a year-end FEC report showing that $33.6 million was raised in the final three months of 2015.