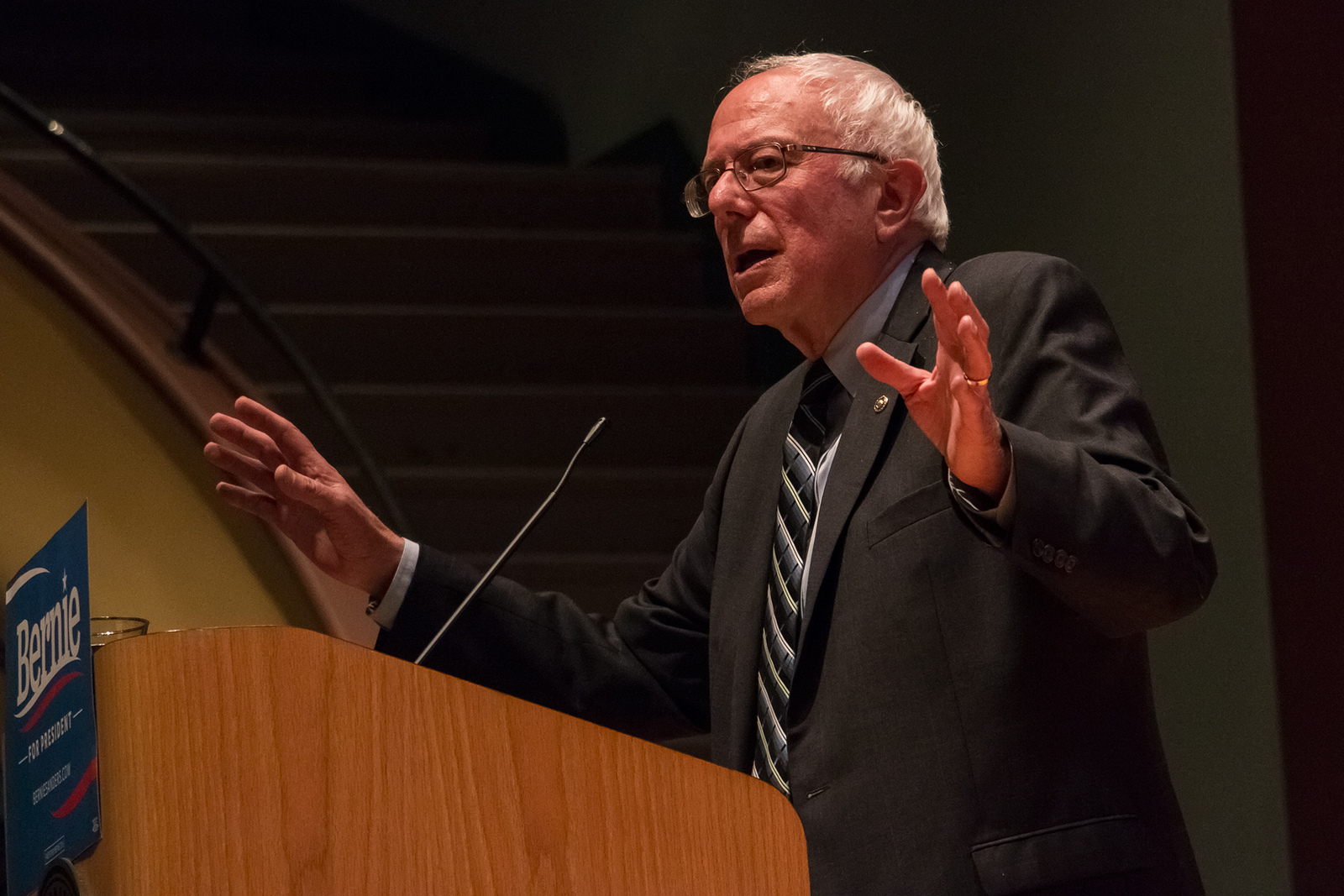 After Donald Trump signalled his support for a national database system to register Muslims, Bernie Sanders said he should be ashamed of himself.

Donald Trump yesterday said that he would ‘certainly implement’ a national database of Muslims in the United States. His rivals on both sides have blasted him for this statement, including Bernie Sanders.

“This is an outrageous and bigoted statement. Mr. Trump should be ashamed of himself. We will not destroy ISIS by undermining the Constitution and our religious freedoms,” Senator Sanders said.