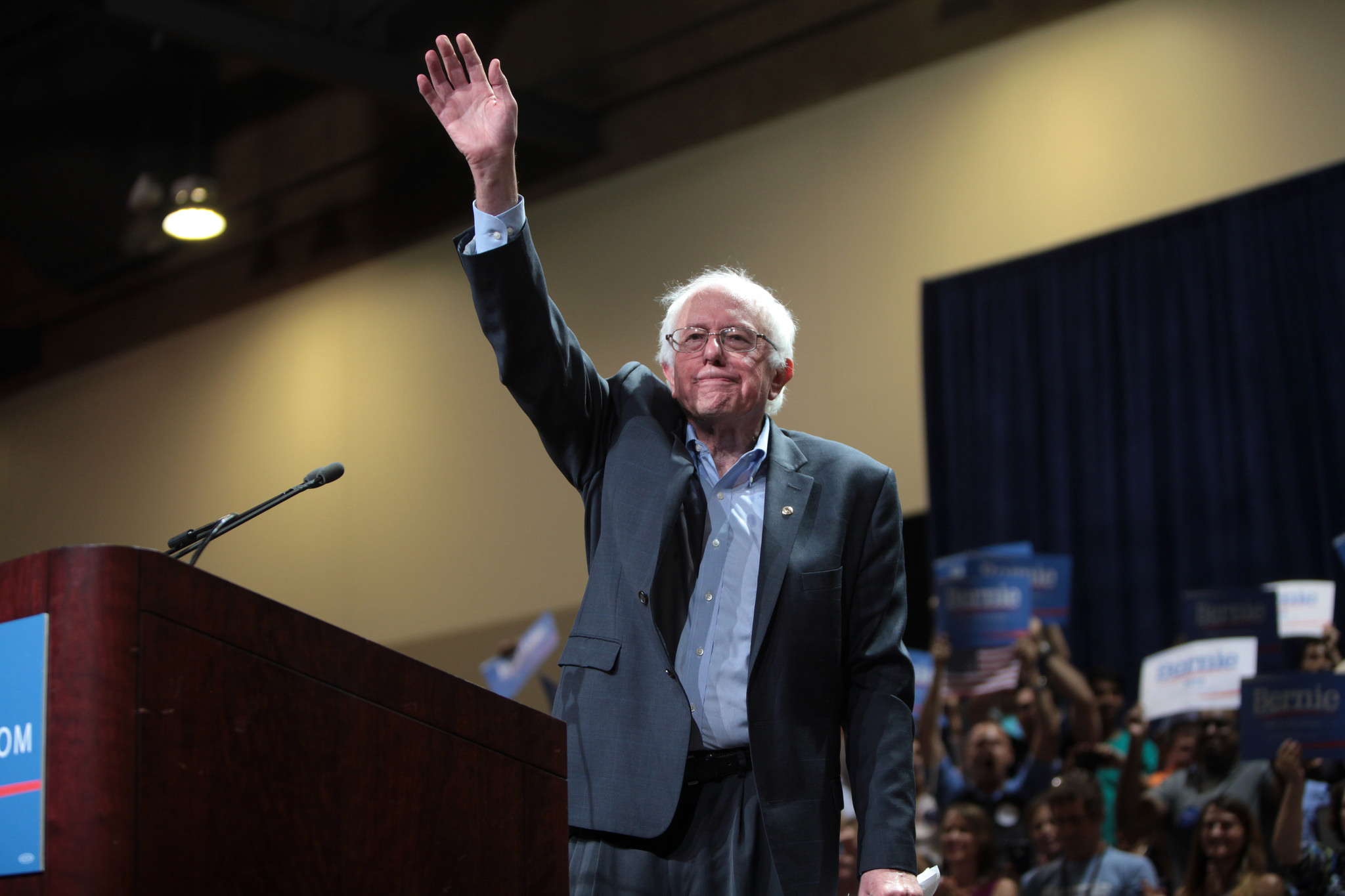 Sanders’ support in South Carolina has taken a dive recently, despite surging in New Hampshire and making gains in Iowa.

Commentators suggest Sanders will need to address concerns from non-white voters in the state, who made up 56 per cent of the turnout of Democrat primary in 2008.

Sanders will be in South Carolina this weekend, where he will be joined by Dr Cornel West, a household name to many in the Palmetto State. 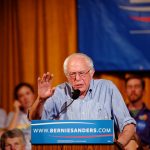