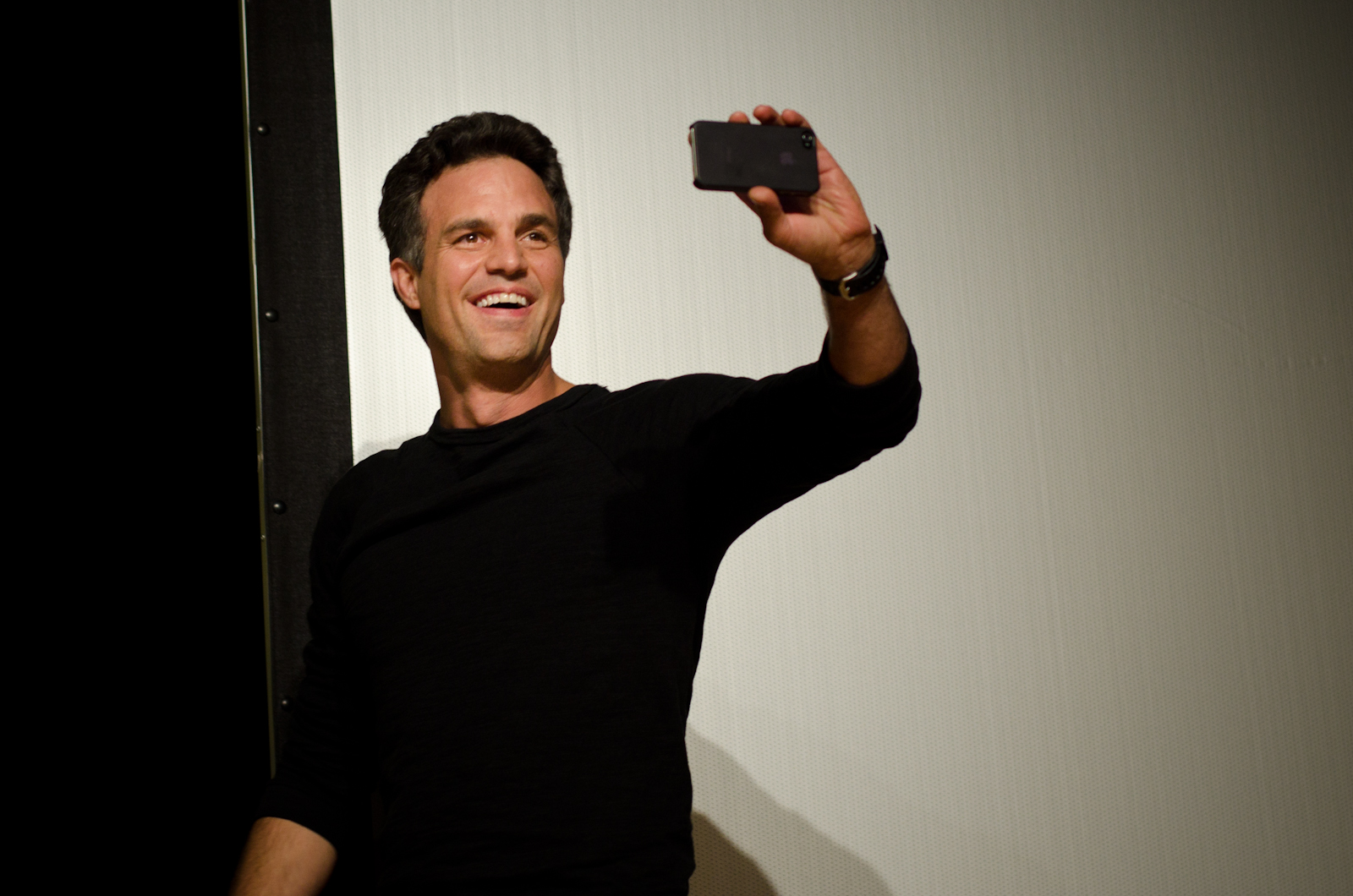 Actor and director Mark Ruffalo has thrown his support behind a grassroots fundraising drive for Bernie Sanders’ birthday next week.

Perhaps best known for his role in the Avengers, Ruffalo has signed up to promote the Grassroots for Sanders moneybomb effort for Bernie Sanders’ birthday on September.

According to FEC filings, Ruffalo has already made a contribution to Bernie 2016 in June. Records also shown that Ruffalo has previously supported President Obama in 2008 and 2012.

Grassroots for Sanders, a group that was founded on social networking website Reddit is encouraging supporters to join the Thunderclap to help spread the word about the fundraising effort.

Senator Sanders has the most individual contributors out of any declared presidential candidate, attracting donations from more than 400,000 Americans. 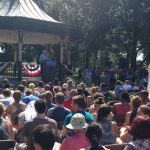 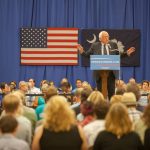