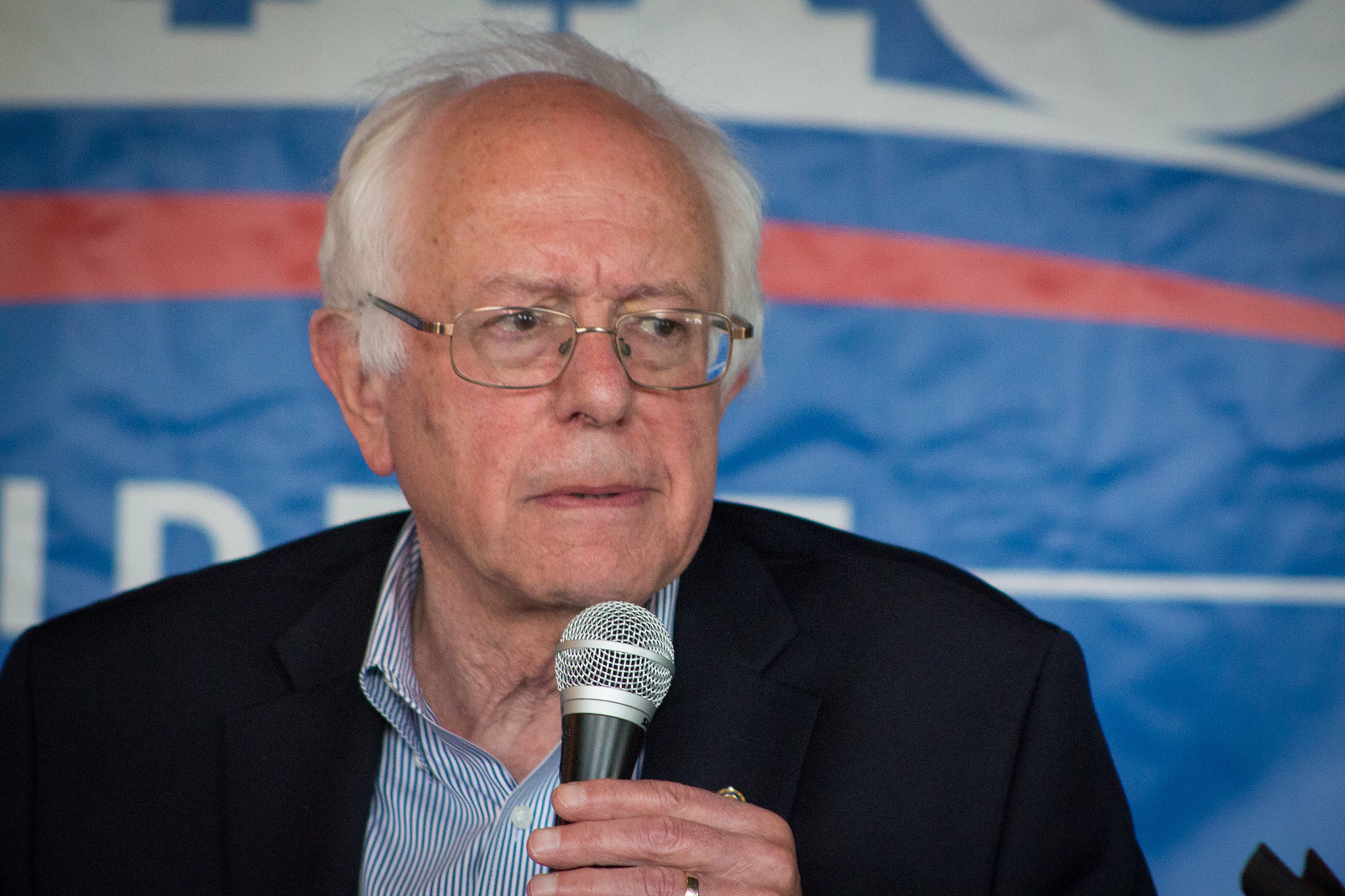 To any political outsider, Bernie Sanders may not seem all that different to rival Hillary Clinton. But, there are many major differences between them.

Bernie Sanders is raising money from the working-class, and will not accept campaign contributions from corporations through a Super PAC. Hillary Clinton has raised more than $20,000,000 through her Super PAC.

Hillary Clinton has a personal net worth of almost $22,000,000, while Bernie Sanders has an estimated net worth of just $330,000. It’s not hard to see which candidate is more in touch with the middle class.

Clinton’s position on the big banks isn’t clear, while Sanders is committed to breaking up the big banks, a goal that is supported by Senate colleague Elizabeth Warren.

Bernie Sanders has been a gay rights advocate as early as the 1970s, while Hillary Clinton only began supporting marriage equality in 2013. Before that, she was of the view that marriage should only be between a man and a woman.

Clinton supports the Keystone XL Pipeline and offshore drilling, while Sanders opposes both of those things.

It’s clear to see why Bernie Sanders is attracting so many campaign contributors, more than 400,000 to date. 80% of Sanders’ campaign contributions are less than $200, while just 19% of Clinton’s are under $200. 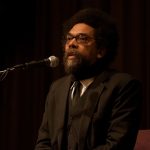