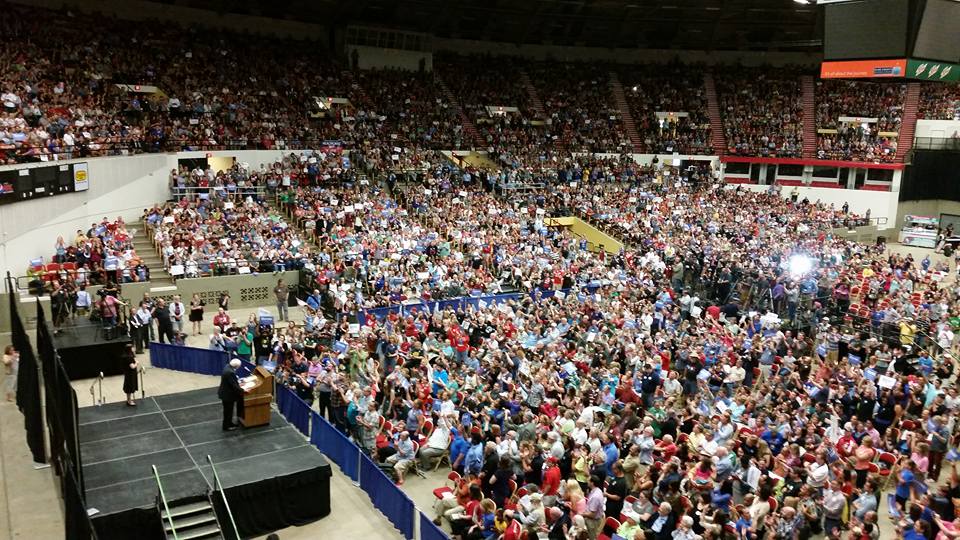 The poll, conducted between the 13th and the 18th of August asked almost 400 Democratic voters who they would support in the primary election. 44 per cent of respondents answered that they would support Clinton, while 32 per cent said they supported Bernie Sanders.

Joe Biden, who has not announced whether he would be running was favored by 12 per cent of respondents. 9 per cent said they were undecided, while other candidates received support of 1 per cent.

Bernie Sanders visited Madison, Wisconsin in July, where he attracted a crowd of 10,000 supporters at the Veterans Memorial Colosseum.

Clinton has not yet visited Wisconsin since announcing her candidacy, but has a trip scheduled to Milwaukee in early September. 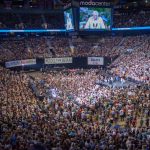 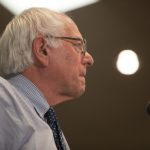