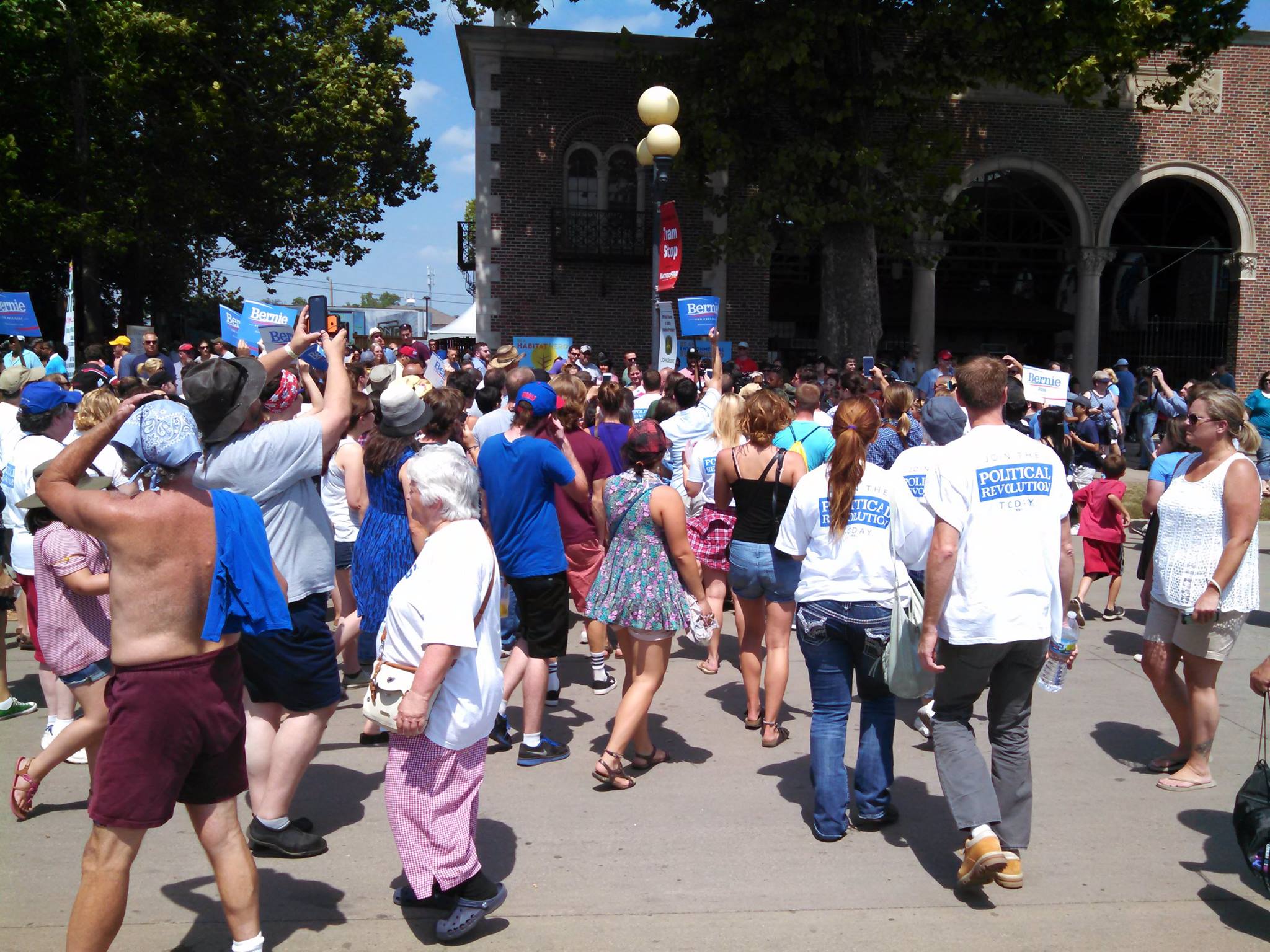 You can watch Sanders’ speech courtesy of C-SPAN here.

Supporters showed up en masse to see Senator Sanders in the Hawkeye State.

RT: Mobbed at the Iowa State Fair! Who wants to #FeelTheBern ?: Mobbed at the… https://t.co/oxjJ5IQrDx #UniteBlue pic.twitter.com/PAngoiCHw3

Children were having a blast!

People were placing kernels into jars.

But best of all, Bernie and his supporters were grabbing the attention of people across the United States.

People were really quite excited to be meeting the veteran independent from Vermont!

In his speech, Bernie touched on the issues so many Americans are concerned about. He talked about wealth and income inequality, social security and healthcare.

He also scored some pretty neat headlines across the country.

The Iowa State Fair has been full of candidate quips. Today, there was Sanders needling Trump: http://t.co/nvbgCOUzSL pic.twitter.com/Kxg3qYD8Nb

Overall, it was a pretty great day for Bernie! 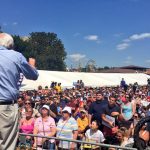 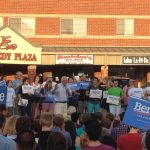