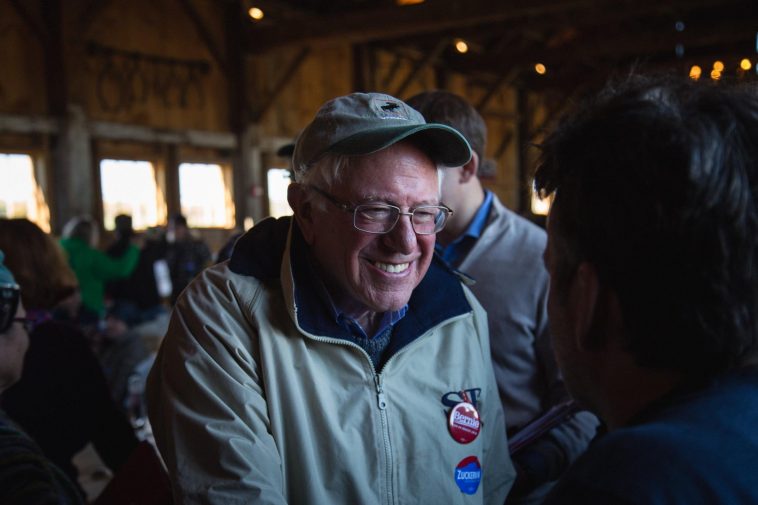 Bernie Sanders will campaign in Illinois ahead of the state’s Democratic primary on March 17, with rallies in Chicago and Rockford.

On Saturday, Sanders will hold an afternoon rally at Grant Park in Chicago. The event is slated to kick off at 2:30pm.

Sanders will return to the Prairie State on Tuesday, a week before the state’s primary, for a rally at the Coronado Performing Arts Center in Rockford, scheduled to begin at 12:30pm.

Both events are free and open to the public, though the campaign encourages attendees to RSVP through its website.

Sanders narrowly lost the Illinois primary to Hillary Clinton in 2016. The state awards 155 pledged delegates to the national convention. The last two polls conducted in the state, released before the Nevada primary, showed Sanders with a five point lead. 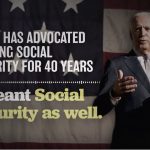 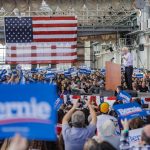