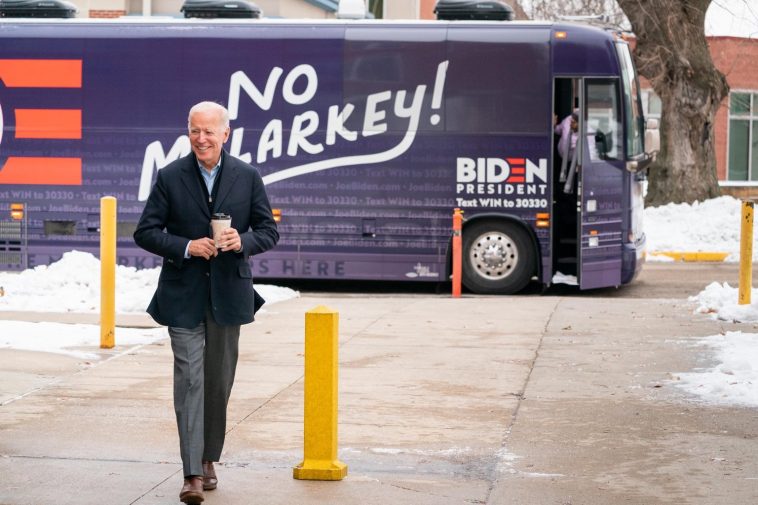 Photo via Biden for President/Facebook

Executives from dozens of pharmaceutical companies have donated tens of thousands of dollars to Joe Biden’s presidential campaign, according to FEC filings.

Employees of Novartis, a Swiss pharmaceutical giant, contributed nearly $3,000 to Biden’s campaign. Among them are donations from key executives at the company.

Novartis was embroiled in a scandal following the inauguration of Donald Trump, after it emerged the company paid $1.2 million to Michael Cohen, the president’s then personal attorney. The company has also been involved in scandals relating to data integrity, bribery and marketing violations.

Two executives from Astellas Pharma contributed close to $1000 to Biden’s campaign, FEC filings show. Astellas Pharma has been involved in countless controversies. Just last year, it agreed to pay the United States Department of Justice $100 million to resolve allegations it had conspired to offer kickbacks through Medicare copay foundations.

An article published in Sludge in July highlighted donations from 15 top executives of pharmaceutical and health insurance companies to Biden’s campaign.

The list included Robert Fallon, the CEO of Phosplatin Therapeutics and the founder of Psy Therapeutics, Brant Binder. Each contributed the maximum allowable under campaign finance laws.

Bernie Sanders has challenged Biden to stop accepting money from big pharmaceutical companies, having himself pledged to reject contributions over $200 from the PACs, executives and lobbyists of pharmaceutical and health insurance companies. 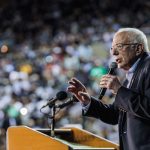 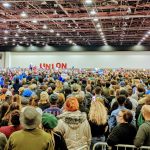