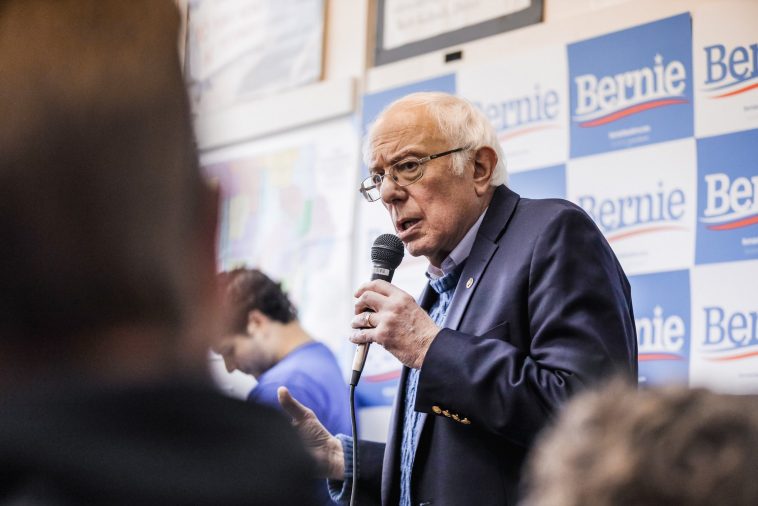 Massachusetts Senator Elizabeth Warren is under threat in her own state, with Bernie Sanders taking a narrow lead in a UMass Lowell poll released Friday.

Overall, 21 percent of likely Democratic primary voters in the Bay State said they supported Sanders, while 20 percent said they lean towards Elizabeth Warren.

Pete Buttigieg came in third with 15 percent, followed closely by Joe Biden on 14 percent and Michael Bloomberg on 12 percent. No other candidates polled in the double digits.

Sanders had the biggest lead among independent voters, winning 26 percent in that group to Warren’s 14 percent.

Warren has represented Massachusetts in the United States Senate since 2013, but carries one of the highest disapproval ratings of any sitting US Senator, at 40 percent.

The UMass Lowell survey of 450 likely Democratic primary voters was conducted between February 12 and 19. Massachusetts’ primary is held on Super Tuesday on March 3. 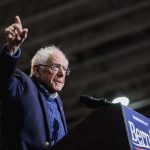 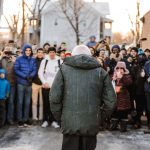