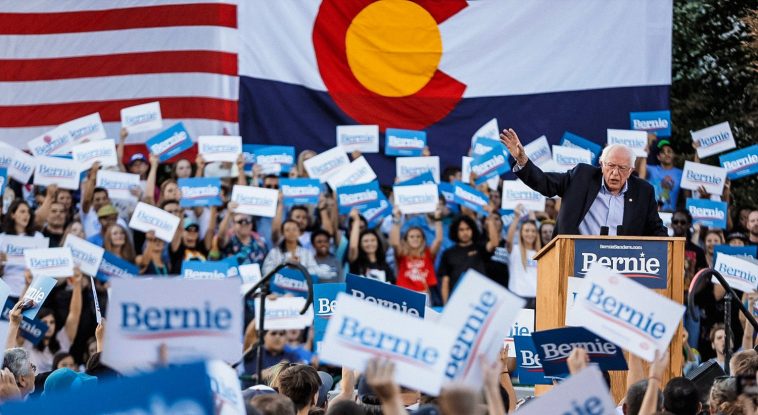 In the first poll of likely Colorado primary voters since August, Bernie Sanders holds a double digit lead over the field in the Super Tuesday state.

Overall, Sanders was the first choice of 34 percent of respondents to the Data for Progress poll, giving him a 14 point lead over second-placed Elizabeth Warren, who had 20 percent support.

Sanders performed best with voters under 45 in the survey, with 57 percent suport. Overall, 64 percent of respondents said they held a favorable view of Sanders.

The survey of 471 likely voters in Colorado was conducted between February 23 and 25. 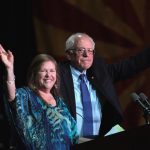 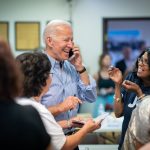