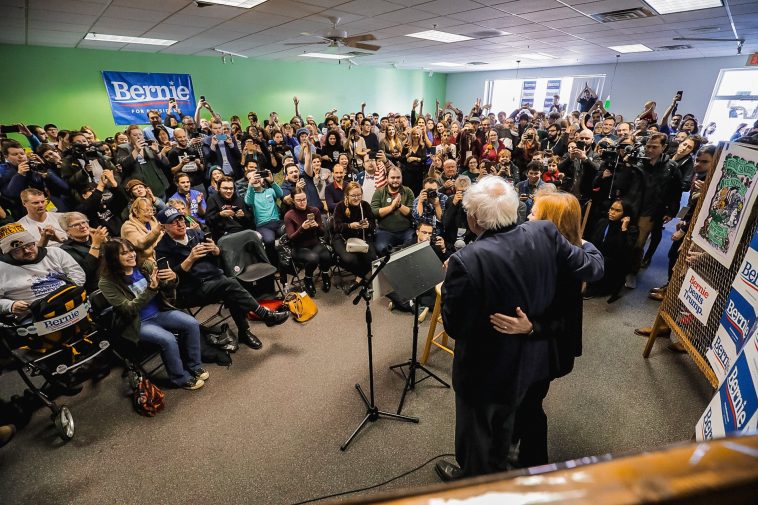 As Iowa Democratic Party officials continue to check results from last night caucuses, Bernie Sanders’ campaign is calling on supporters not to lose focus on the New Hampshire primary.

In an email to supporters on Tuesday, Sanders’ campaign manger Faiz Shakir wrote, “like you, we are disappointed with what happened last night in Iowa.”

“But while we wait for the results, we cannot lose focus of the fact that New Hampshire’s primary, the first in the nation, is just seven days away.”

Iowa Democratic Party chair Troy Price has come under fire after the state party was unable to announce any results on the night of the caucuses, owing to problems with a mobile app that was being used to report results.

“Because of the required paper documentation, we have been able to verify that the data recorded in the app and used to calculate state delegate equivalents is valid and accurate,” Price said in a statement Tuesday morning.

“While our plan is to release results as soon as possible today, our ultimate plan is to ensure that the integrity and accuracy of the process continues to be upheld.”

Early Tuesday morning, Sanders’ campaign released a partial set of results its volunteers had collected from 40 percent of precincts across the state. Those numbers suggested Sanders with a slight edge, with Pete Buttigieg in second place.

Sanders’ campaign has every reason to want to shift focus to New Hampshire. An Emerson College poll released Monday night shows Sanders’ with a double-digit lead in the Granite State.

The Vermont Senator is hitting the ground running, holding a rally tonight, followed by a televised address in response to Donald Trump’s State of the Union speech.

The New Hampshire primary will be held on Tuesday 11 February. 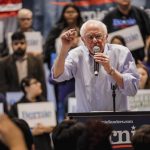 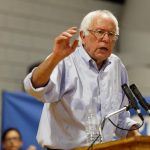